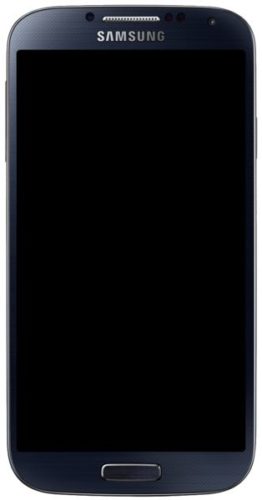 The Samsung Galaxy S4 has been highly anticipated in the mobile market. The phone is not only great for everyday usage for simple tasks like calling, GPS, and checking your Facebook updates and such, it also seems like a great phone for playing games. Mobile phones are the most popular mobile gaming platforms, and the Samsung Galaxy S4 just makes playing all these games available on the Android market much more fun to play. It also brings in opportunities for many other developers to produce much more technically advanced games for use on this platform.

Firstly, the Galaxy S4 has a five inch screen perfect for wide-screen enjoyment while gaming. Just like how people love their huge televisions and monitors for playing MMO’s and first-person shooters, they will also love the huge screen on the S4 for any game that comes their way. Whether it be swiping and launching birds to kill pigs or swiping and cutting ropes to get a character to its destination, a large HD screen always comes in handy to make the experience much more enjoyable.

Secondly, the Galaxy S4 features a 2 megapixel front-facing camera, and a 13 megapixel rear camera. These cameras could also be used to make many fun games as well. Just like how Sony tried to use their camera with the video game,”EyePet” Samsung could push developers to make something fun that includes the camera, but also at the same time, make it more enjoyable and approachable by all age groups.

Lastly, the Galaxy S4 includes an eight-core 1.6 GHz processor that is bound to make every game installed on it run noticeably faster. With 300 more Megahertz that the iPhone 5 which clocks in at 1.3GHz, the Samsung Galaxy S4 will play every game smoother and make it easier for games to be played as well. Since the phone also includes eight cores, those cores can be used for different uses as well. So while you’re playing a game, all the other processes running won’t interfere with the current game that you are running on the phone.

In conclusion, the Samsung Galaxy S4 makes leaps and bounds towards the future, and is just making playing games and doing regular tasks easier to complete for mankind.