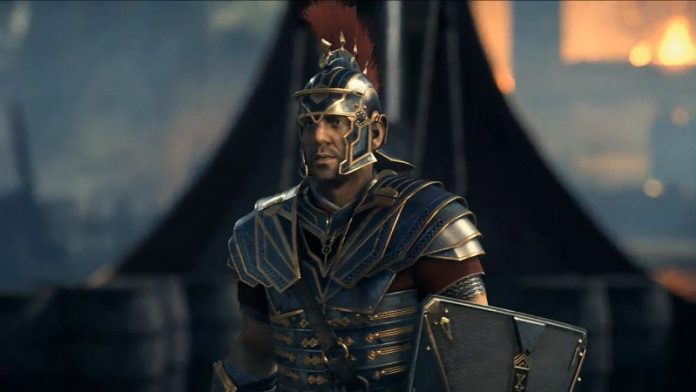 Ryse will feature microtransaction in its multiplayer mode, a Microsoft Producer said to Videogamer today.

Multiplayer Ryse features customisable armour and weapons. New equipment is unlocked through “Booster Packs” that come in Bronze, Silver and Gold form. While the items each pack gives out is random, the value of the pack dictates the rarity of the items that players will receive.

These Booster packs can be unlocked solely through an in game currency called gold, which is obtained through play. The booster pakcs can also be bought straight up with real world money

Alternatively, if a player has most of the gold needed to buy a Booster Pack, but gets impatient, they can pay the difference needed to unlock the pack.

“”Say for instance a gold pack costs 15,000 gold, [and] you’ve only got 12,500 you can actually buy the difference and only spend a little bit to make it go to a Gold Pack. So we offer some variety there.”

Ryse is slated as one of the launch titles for the Xbox One. It will launch alongside the console at an unannounced date in November.