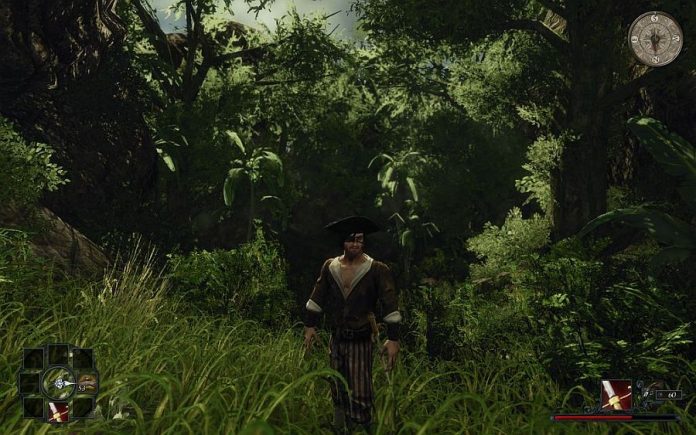 I think that we all know how useful the skill herbs can be in an RPG like Risen 2 and we also know that they’re pretty difficult to find too. Therefore, I have decided to share with you this (incomplete for now) list of herb locations in Risen 2. The good thing is that if you go with VooDoo (level 4 required) you can learn brewing and double the effects of the skill herbs!

Now let’s check out below the locations list for the skill herbs in Risen 2: Dark Waters and at the end of the article we’ll learn a bit more about the brewing recipes as well!

Hero’s Crown
– Crystal Cave on first Island
– Sword Coast near Monkey Tower (opposite of the cave you are asked to check out when you go with steelbeard to the natives camp)
– Sword Coast – Hill overlooking Earth Temple
– Antigua – Northwestern Island
– Maracai Bay – Climb up some cliffs east of Angus
– Thieves Island – Northernmost point, on a cliff.
– Antigua – Near Garcia’s Treasure

Sharpeye
– Sword Coast – Graveyard
– Caldera – Mauregato’s hosue
– 2 more on either Sword Coast or Tacirigua, I started writing down locations after I found these
– Antigua – Southwestern most beach
– Thieves Island – Northwest of Port, on a hill

And now, the where to learn the Brewing Recipes to put these skill herbs to even better use:

Credit for this amazing and really helpful list of Risen 2 skill herbs locations goes to Uchiha Chris at the official Risen forums.