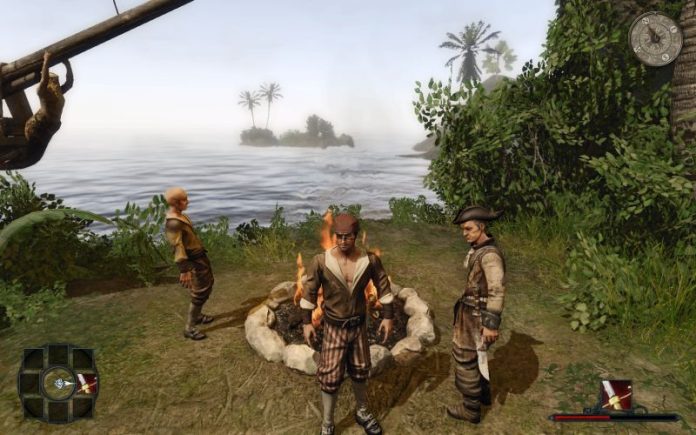 I am sure you’re really curious to find out more about the world of Risen 2 and that is exactly the reason why I have decided to write this article. Here, I will share with you all the maps of the islands in Risen 2: Dark Waters, including DLC maps and share with you all the locations (major locations, that is) to have a better picture of the whole thing.

I guess there’s no need to warn you about spoilers below (after all, it tells you everything about the game’s world), so let’s check out the Risen 2: Dark Waters maps and locations on the islands! 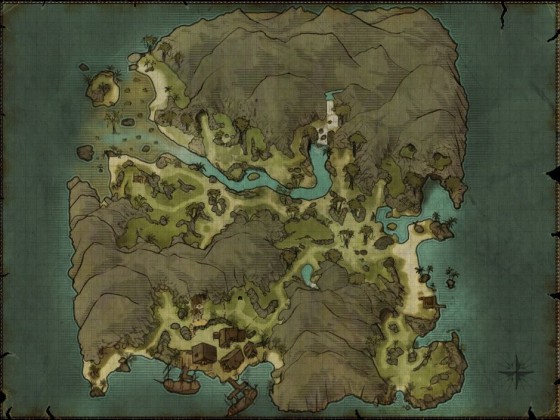 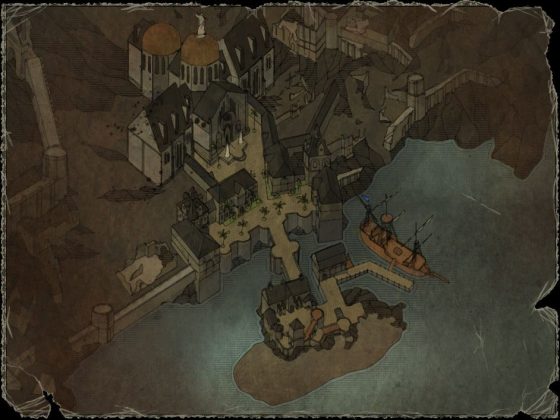 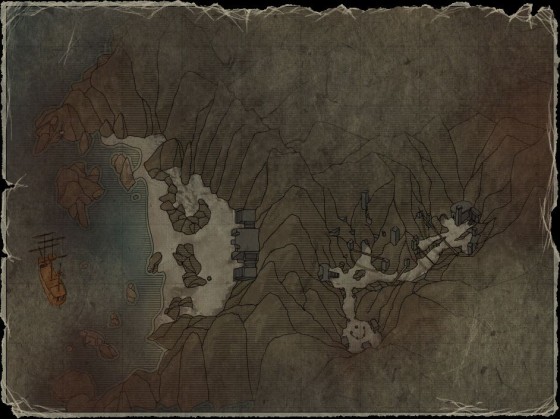 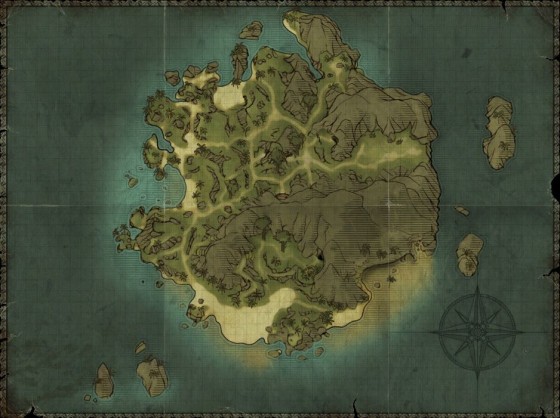 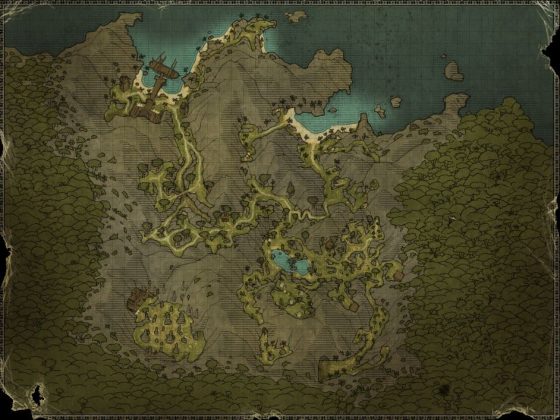 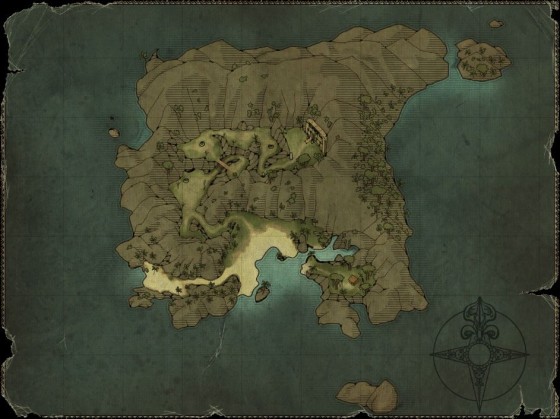 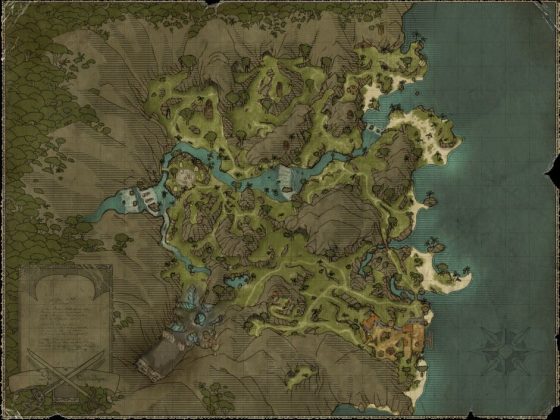 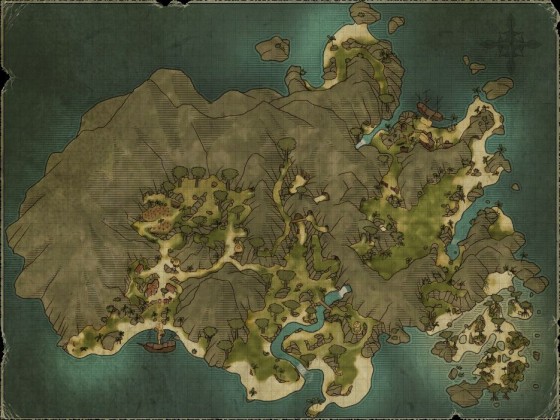 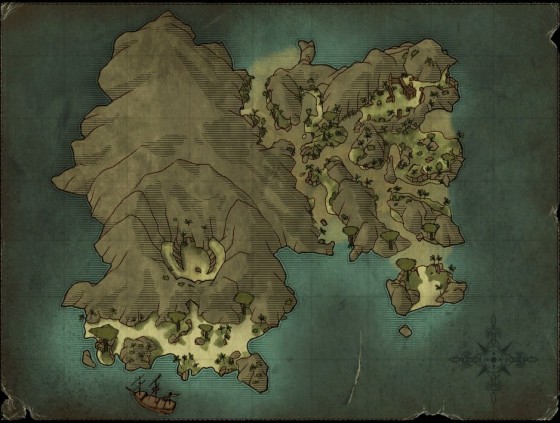 I hope that you will find these maps helpful! Cheers to the Rise forums for making these available.