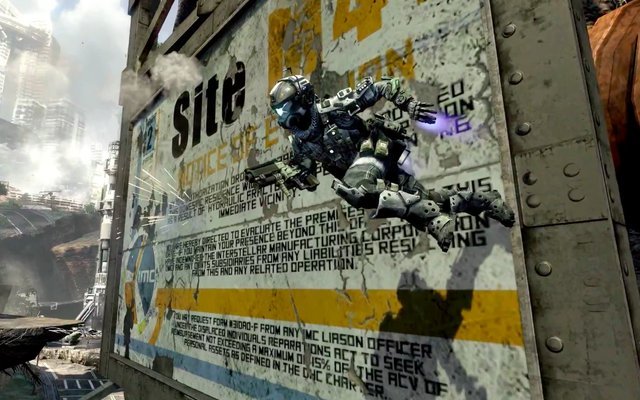 Respawn Entertainment has an important message for those patiently waiting (or as best as possible) to whet their appetite with the release of a Titanfall Beta: do not sign up! Strange, right? You’d think the gaming studio would be more adamant for gamers to mount their mechs and dive into the entertaining, gun toting, wall-walking, chaotic military FPS. No need to look confused, this is all for good reason.

Recenlty posted from the company’s official Twitter account, gamers were cautioned to stay alert for scams disguised as Titanfall Betas:

“To help keep our fans safe from scammers, please note that all sites advertising Beta access are 100 percent scams,”

This has to be fairly upsetting to those eagerly awaiting for an opportunity to get an early peak behind the proverbial curtains. I don’t blame them. Respawn Entertainment has done an amazing job with Titanfall. Sporting several innovations in the FPS genre, players will utilize jetpacks to enhance their parkour movements, strategically evading the opposition. For those that fancy the heavy artliery, monstrous mechs will be available to wreak havoc throughout the terrain while racking up an impressive K/D.

Titanfall will be available for Xbox 360, Xbox One and PC for release in early 2014. Although the official Beta has yet to be announced, be sure to keep your eyes pealed for new updates from Unigamesity as they become available. We promise to keep all gamers in the loop.