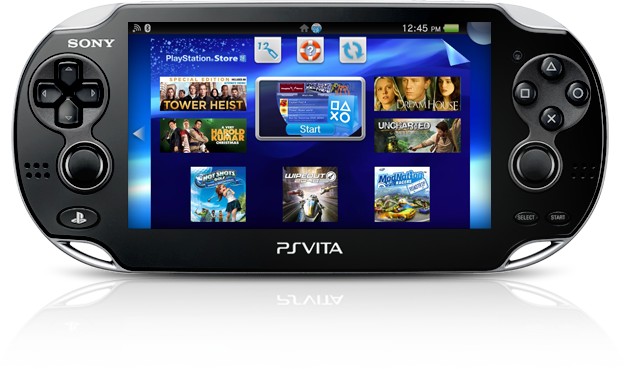 Reports have come in foreshadowing a temporary price drop for Sony’s handheld device. News comes way from Gamespot, as they report to have found a Target advertisement leak that details a $199 retail price for the Vita. The original leak was obtained from the Blu-Ray forums and has since then been updated to a full fledged online ad from Target itself. The Target weekly ad, which can be found here, showcases sales for a healthy number of items in their diverse department store. But as you skim through the electronic category the new price for the PS Vita can be found.

The weekly ad chronicles sales for the week of August 18 through August 24, so whether or not the Vita will continue being only $199 past the 24th remains to be seen. The Vita did receive a price drop in Japan this past February, marking it down to a $213 price tag for both the WiFi and 3g versions. The extension of this price drop did not reach European or U.S shores. According to Shu Yoshida, Sony’s World Wide Studios president, the Vita price drops are only region based. Meaning that a worldwide sale for the system isn’t a reality. Sony has reported that there is no current price drop for North American customers due to exchange rates.

A price drop makes perfect sense for the struggling handheld as it has yet to find a commercial market for itself, much like Nintendo’s Wii U. Whether or not Sony will announce a permanent price drop for the system come Tuesday, at Gamescom, remains to be seen. Perhaps that is one of the many surprises in store for us in this exciting new week.