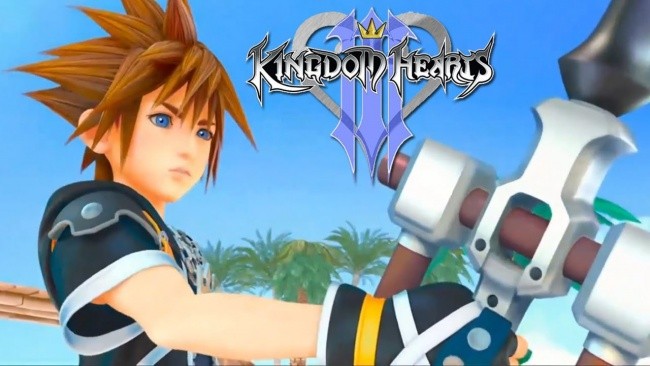 As the end of the longest generation of gaming is almost upon us, we have witnessed an incredible amount of changes in the industry. Microsoft started us out with their 2005 Xbox 360 launch. Their push towards online integration, it’s implementation in video games, and their belief in an online community kick started a whole new era for this medium. And let’s not forget they were the first to include Achievements in their games; something that has become a staple for all retail and downloadable titles. Sony started out the generation in an embarrassing fashion, descending from the pantheons of gaming giants with their horrific PS3 launch. But they have been able to come back in a respectable fashion, making the PS3 the go-to home console to own.

Let’s not leave Nintendo out of the conversation, as they have changed the landscape for this industry in an epic fashion as well. They’re immense success with the Wii has led the medium to approach casual and motion gaming heavily. The Wii, which sold over 100 million units, created a whole new revolution in the industry. The rise of mobile games such as Plants vs. Zombies, Sony’s and Microsoft’s PS Move and Kinect, and Nintendo’s frustrating foray into the casual market can all be credited to the Wii’s success. But there has been one interesting, and albeit negative change as well. The JRPG genre has seen a spiral into the abyss these past 8 years, with only a very select few titles worthy of any discussion.

Square has had an embarrassing fall since their emergence with Enix in 2003. The hype behind Final Fantasy 13 was never met, as the 13th entry in the legendary franchise became one of the most polarizing titles in this industry. The game was decently received by critics but loathed by fans. Square’s refusal to listen to it’s fans had also led to them making two sequels to the 13 universe, one of which is slated for a 2014 release. Add plenty of Kingdom Hearts spin-offs, minimal updates or news on FF Versus 13, (which has turned into 15), the absence of a compelling title filled with an expansive world, and niche games such as the Neptunia series have all contributed to the decline of the sub-genre.

These past 8 or so years has seen a real resurgence from Western RPGs. Bethesda has been hard at work, with all three of their RPG epics winning countless of awards. Skyrim, Fallout 3, and Oblivion have all won several Game of the Year awards and have been heralded as the best in their genre. The Mass Effect trilogy has also dominated, becoming one of the most revolutionary video games in the industry. But this past year and a half has led me to believe that the JRPG genre still has some life left in it.

Namco has emerged as a spiritual replacement for Square for the time being. Their U.S localization of Tales of Graces f last year was met with positive results. The game was well received and sold enough copies for the publisher to continue localizing their titles. Graces f, while not the greatest JRPG around, reminded me how fun the sub-genre can actually be. In January of this year we have seen the release of Ni No Kuni: Wrath of the White Witch. Level 5’s latest work, who are legends in the industry, has pure nostalgia spewing out of it. The game was gorgeous, with some of the best Cel-shaded graphics around. The game contained a beautiful and massive open-world for the player to explore. The game play was a mixture between Tales’ real time combat and the traditional turn-based combat, which resulted in an addicting combat system. The story was touching, the characters were great, and the world was fantastic.

Ni No Kuni is my 3rd favorite video game this year, behind Infinite and The Last of Us. Finally Namco has brought us another Tales game this year, Tales of Xillia. This U.S localized title was yet another worthy addition to the long running Tales series. The game has probably one of the best combat system in any RPG; with fast paced game play and real strategy involved. The game was also well received and a sequel is coming to U.S shores next year. All three of these JRPG entries have reignited by faith in the sub-genre. They showed me that there is still a market for these type of games. They will sell as long as they’re actually good video games. Namco and Level 5 has shown Square that sometimes it isn’t all about pretty cut scenes. And Level 5 has proved to Square that an open-world is very much possible on next gen systems.

The future looks as bright as it has ever been for the struggling but legendary sub-genre. A Tales of Xillia sequel, Atlus’ successful Persona series, footage of FF15, the long awaited reveal of Kingdom Hearts 3, Namco’s JRPG involvement, and Level 5’s future plans all amount to a promising revival for one of the most important genres of gaming.