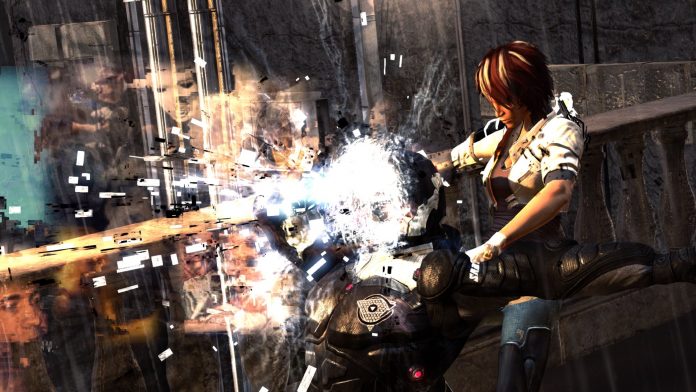 Remember Me is set in a future where everything is known, where truth has become an illusion of itself and where secrets are nothing but shadows of the past. Information is power and Memorize has access to 99% of the available memories on the planet transforming every human being into an open book ready to be written, modified or even erased. Imagine a future in which humanity has lost values that took centuries to conquer, freedom, expression, dignity, equality; they’re now a mirage, a dream or a dead sentence. But it can get much worse, basic behaviors can be completely suppressed or even erased; rearranging memories creates virtual realities which lead to surreal behaviors. 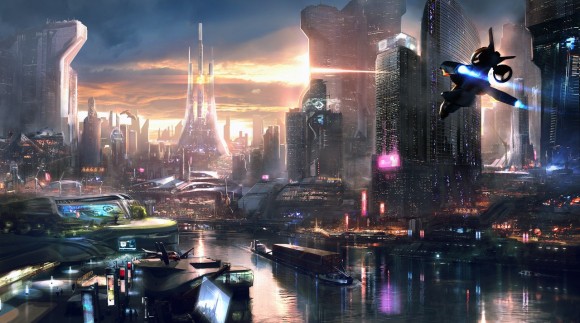 The future, that upcoming timeline that terrifies humanity in many ways, holds infinite possibilities and endless paths. This title brought by Capcom will present a potential future for humankind. A future that is not a mere fantasy or speculation, it’s a conceivable future that has been shaped based on the present. The complexity of Remember Me’s plot configures a fictional world with high probabilities to become real since its roots start from the current global crisis and are powered by real scientific theories and social behavior models. Unveiling the mysteries of the human brain is a long term discussion in the scientific field; there are innumerous attempts to map the brain’s communication and decode the electronic impulses emitted by neurons, currently it’s even possible to establish communication with certain in coma patients. The social sphere is quite inquiring but real, how would 99% of the world upload their memories online? If we go back to 2000, social networks didn’t even exist. Who would guess that in a few years people would be uploading all their life experiences into the virtual world? It’s a social syndrome and a human pattern, to know more, to take a glimpse at forbidden instances. So, if a memory upload mechanism existed, would it be surprising that most people would willingly join the project? Specially, when there is so much to explore, as people can absorb anyone else’s memories if they wish so. But as a massive control system, the possibility to create new memories can easily be replaced by the possibility to erase them. 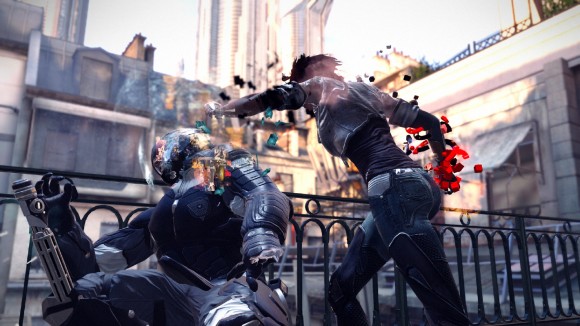 This versatile ultimate weapon has conquered over the world and those who fight back are simply shut down. In this future, murdering is primitive and unnecessary; messing with the mind is the modern way to get rid of a subject. Erasing memories or simply replacing them nullifies hate, rage and any other emotions towards Memorize, which guarantees the neutralization of the target. In 2084, humanity has lost itself and Nilin, a former worker of Memorize will be neutralized by its own employers. The struggle for recovering what has been taken from her will soon enough begin as Nilin allies herself with the resistance force Errarist. But how can a global system, that has total control over every citizen, be taken down by a minor group? Perhaps, everything is connected to the project’s origins, it’s crucial to understand the past in order to change the future.