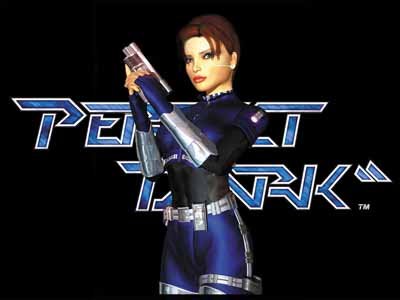 It has been a long time since Rare released one of its most beloved franchises on a new console (Banjo Kazooie: Nuts and Bolts appeared five years ago). However, they have not yet turned their back on these franchises. There have been hints that they may be looking at reintroducing older titles for upcoming games following their newest Kinect Sports game.

In an interview with the Official Xbox Magazine UK, Rare’s Simon Woodroffe spoke of using Kinect in “some really – not gimmicky ways, which is what I think you’ll see a fair amount of – but ways that actually really enhance the game.” One of the ideas was the possibility of a new Perfect Dark, which would use controller plus Kinect.

“We’ve got ideas for most older Rare IP, you won’t be surprised to hear. There’s quite a lot of desire to do that, and Viva Pinata, Conker… Banjo’s very popular internally; a lot of people want to do stuff with Banjo.”

Once Kinect Sports Rivals is released (it was pushed back until Spring 2014 last month), Woodcliffe said the studio would be looking to work on multiple new titles, and supporting that games community.  Whether or not these will include some their popular ‘classic’ franchises though remains to be seen, and if so, it would be interesting to see how Kinect would work with these games.

If this does happen to be the case, what Rare games would you like to see on the Xbox One, and what Kinect features could you see being added?