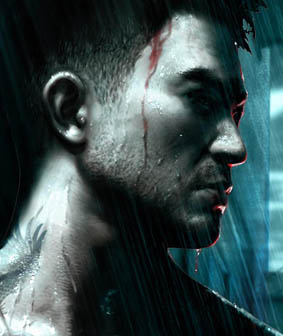 Head of product development David Gallagher has revealed that Square Enix’s Hong Kong crime drama “Sleeping Dogs” has reached full profitability. Gallagher claimed that the game is seeing over 500,000 unique players every month, a year after the game was launched. The actual sales figures for the game was never revealed by Square, but it has been stated the game has shipped over 1.5 million units.

Gallagher further discussed how Square abandoned support for Sleeping Dogs way too early, as the title could have seen a bit more DLC content created for it. Gallagher, in an interview at Gamasutra blog post, says reaching profitability for the game was a huge milestone. Gallagher came to the conclusion that Square should invest in open world games more often; supporting these types of sandbox games months after their release, years even.

He says: “We see the opportunity for some of our games continuing beyond a traditional beginning, middle, and end. We can have them become extendable and more persistent–with an opportunity to build and grow across games. To design in a way to keep our games alive for years instead of weeks. I’m not talking about an MMORPG, although the concept is similar. I’m talking about creating persistent online experiences built on the foundations of the games we are well known for.”

Sleeping Dogs started out with a struggling production cycle, as it was first owned by Activision under the name of True Crime: Hong Kong. The United Front Games developed title was then picked up by Square and resurrected as Sleeping Dogs. Square did release a statement earlier on in the year, claiming Sleeping Dogs did not do enough financially for the company to invest in future sequels. It seems as though things have slightly turned around for the game.