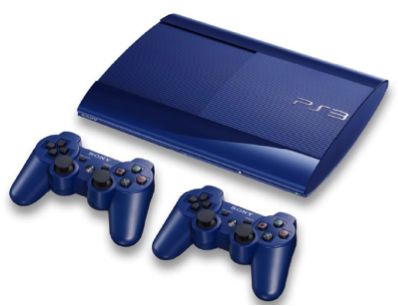 Alongside announcing that the PS3 has officially sold 80 million units as of November 2, the seven year old system will have about 300 new releases this coming holiday. Despite the PS4 releasing in almost one week, Sony are adamant about keeping their old system alive for at least another two years.

The system originally launched in Japan on November 11, 2006 and has since been able to garner up a library of over 4,300 games, (excluding digital titles.)  Sony singled out Journey and The Last of Us especially, as both titles exceeded commercial and critical expectations. Journey was lauded as being one of the best games released last year, even going as far as winning several awards. The Last of Us released back in June and has sold 3.4 million copies in three weeks. The game is also being heralded as one of the best games released this year and possibly Naughty Dog’s finest work yet.

It’s no secret that the PS3 had a disastrous launch back in 2006. The system was struggling commercially and had a pretty weak library of games on offer. So it’s admirable to see Sony turning things back around for its 3rd major system.