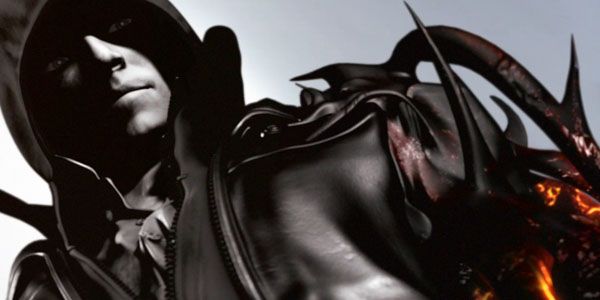 After finding out everything about the coordinates and location of the Prototype 2 Lairs, it’s time to move on to another set of collectibles and see where we can find all the Black Boxes in the game. I am here to share with you the details about the locations of all the 45 Black Box items in Prototype 2 and the coordinates that you must input to find them ASAP.

You will note that the Black Box locations will be marked by a symbol when you are near and the coordinates will help you find them faster. Enjoy!

There you have it! All the Black Boxes are bow yours!