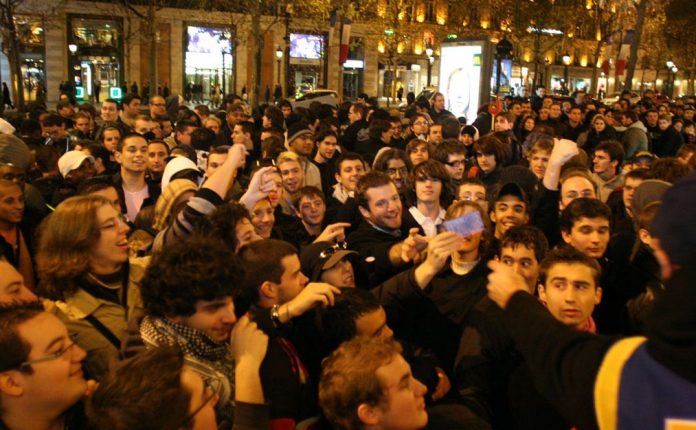 Blizzard is getting ready to start the celebrations when Diablo III is launched (and that is May 14 this year) and therefore they are setting up a few launch events in order to welcome the most anticipated RPG of all times with style. They have detailed the official launch events (which will be held worldwide) and I am here to share with you some details on what you should expect, as well as the locations for the events themselves.

Blizzard offered full details for the US launch event but we do believe that the others will be similar in nature. So here is what you should expect to experience if you go to an official Blizzard launch event for Diablo 3 on May 14th:

The opportunity to purchase the standard edition of the game ($59.99) as well as the Collector’s Edition ($99.99), which contains the following bonus items in addition to the game disc:

– Exclusive aesthetic artifacts for Diablo III, as well as an exclusive World of Warcraft in-game fetish shaman pet and exclusive StarCraft II Battle.net portraits and army decal
– A behind-the-scenes Blu-ray/DVD two-disc set with over an hour of interviews detailing how the world of Sanctuary came together
– The Art of Diablo III, a 208-page art book that catalogs numerous pieces of Diablo III art, from early concepts to final 3D renderings
– The official Diablo III soundtrack CD, containing 24 original pieces from the game
– A 4GB USB soulstone, preloaded with full versions of Diablo II and Diablo II: Lord of Destruction, and corresponding Diablo skull base

There are also prizes to be won and many other surprises to be held, so if you want to be up to date with all the details about Blizzard’s official launch events for Diablo 3, make sure you keep an eye here.