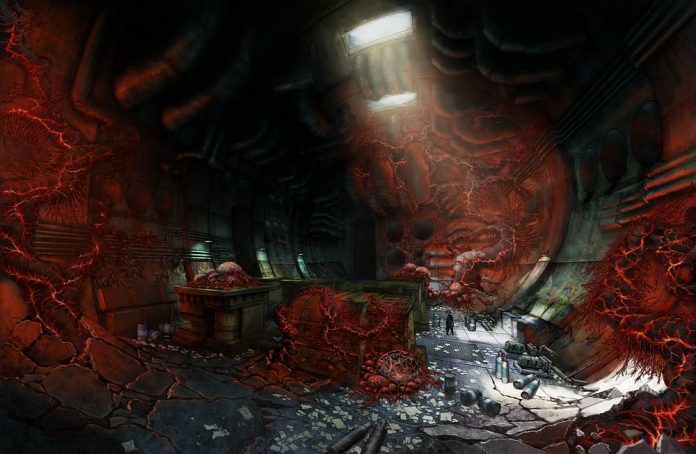 The Prototype 2 Lairs are locations that you must find and destroy because doing so will help you unlock the Spindler’s Search achievement as well as gain Upgrades in the game for destroying the lairs. There are 9 Lairs for you to find and destroy in Prototype 2 and I decided to help you out make things easier for you by sharing this locations guide for the Lairs – the destruction of the target remains your job, though

Before starting it is worth noting that Lairs will be marked on the map by a Lair symbol to make them even easier to spot. However, all you have to do in order to set each lair as your destination is to write the following coordinates and you’re there in no time!

Linden Park: coordinates 407, 1344 (find it on an alleyway between two buildings). Have in mind that this Lair becomes available after you enter the Green Zone.

And these are the locations and coordinates for the Prototype 2 lairs. I wish you have a great time clearing them all out!