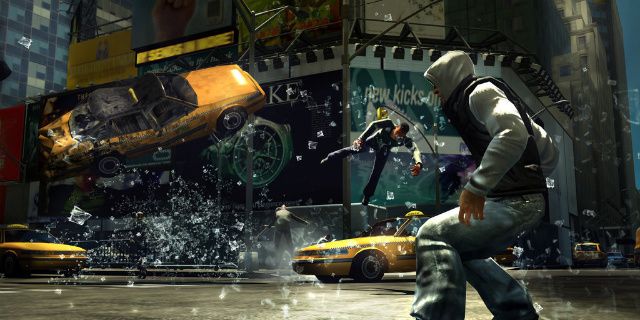 The release of Prototype 2 on PCs has finally happened but unfortunately for the PC gamers, things didn’t go as smooth as we might have wanted them to go and that game crashes and freezes often, ruining the entire experience. I am here to share with you some tips and tricks on how to fix Prototype 2 crashes and freezes and tell you a bit more about the errors that occur in the game.

AS always when we deal with game crashes and freezes – and Prototype 2 makes no exception – you should start by checking out if your computer meets the minimum requirements to run the game and tune down a little (or a lot, depending on your system) the graphic settings. If Prototype 2 keeps crashing or keeps freezing, then we should try some other things.

Most of the people are getting this error after some minutes of playing: the game either crashes to desktop, or a black screen appears for a few seconds before the game crashes. Although there is not a certain thing that causes this problem, you might want to try the following solutions:

– unplug everything that is not needed to play the game (so just keep mouse & keyboard plugged). One gamers found out that his wireless headphones were causing all the trouble, while another found that it was his gamepad, while somebody on the Steam forums said: “i unplugged my azio levetron mech 4 keyboard and rat 7 mouse and voila it worked”
– After installing the game, if you get it from Steam, make sure to Verify File Cache Integrity to make sure that the game was properly installed.

But usually, the unplugging thing tends to solve 80% of the problems.

However, that’s not all! There are still other fixes for Prototype 2 crashes and freezes:

– Try running the game as Administrator
– Try downloading the latest graphic card drivers (right now, there should be some Beta drivers to download that fix most of the crashes of the game)

Hopefully these fixes will help you with your Prototype 2 problems. If you have any other problems that are not listed here or the suggested solutions didn’t work, write a comment a maybe somebody will be able to help you. Good luck and happy gaming!