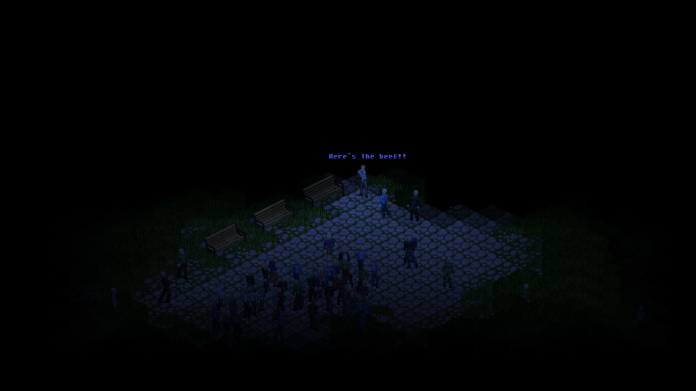 I must start by saying that I am a huge zombie freak. From movies to literature and anything in between, I totally like everything zombie, I have a zombie survival kit at home and I found my self more than once thinking about a possible zombie apocalypse, creating situations and survival stories for myself. You can imagine after finding out these little secrets about myself how excited I was when I stumbled upon Project Zomboid, a zombie survival RPG. Read on my review of the game to find out if the excitement is still here after playing in the zombie infested world for a few hours.

The first thing that struck me about this game – and probably it would have the same effect on any survival freak out there – is that Project Zomboid is not about killing zombies, but really about survival. The game begins by saying that “this is how you died,” meaning that indeed you will eventually die in the game. It’s up for you to make the right decisions and SURVIVE for as long as possible.

And that is tough – the first time I played the game, I survived for 1 day and 1 hour. Next was less than two days, because a strange looking fellow shot me. But I kept trying and after one more failed attempt (almost 2 weeks) and after dying because of food poisoning, I managed to reach my record: 2 months! And let me tell you that these were the most difficult months in any virtual life I’ve lived. 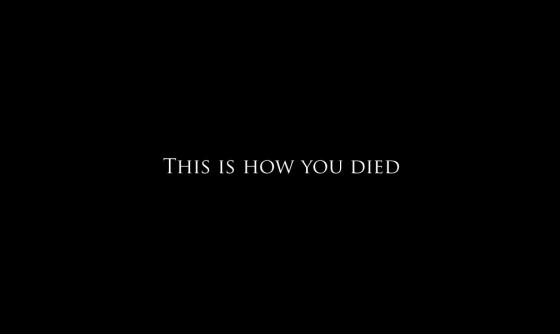 The amazing thing about Project Zomboid is that it tries to be a simulation of a zombie outbreak more than anything and every now and then it makes me think about Fallout, where you had so many ways of getting things done and no matter what you do, things keep on going and the story unfolds based on your actions. For example, it’s the dude with the rifle: during one of my Project Zomboid play sessions, I was in the kitchen eating soup when a dude with a gun smashed his way inside and killed me because I tried to run. Next time, I went upstairs and hid in the bathroom. He came there and started to talk with a NPC in the room and I managed to sneak behind him and have him killed. Probably if I ran from that house, things would’ve been different. And similar things happen all the time!

Basically, Project Zomboid is a top down RPG that takes place in a rather small city where the zombie outbreak left few people alive. Zombies are roaming everywhere and there is no real place to run. You have to hide and survive. Go outside and gather food. Gather supplies. Barricade the doors and windows. Rest, then start over.

But I told you that Project Zomboid could also be considered a simulation, and here’s where the amazingness takes place: your character is human. He gets hungry, he gets tired, he can only carry too much weight, he can panic if he’s taken by surprise by zombies, he can get sick, start feeling lonely and depressed… he’s a human in a seemingly real world and acts and does things like any of us would do in such a situation.

For example, your character has to sleep in order to get his strength back. But zombies making noises outside can wake him up and ruin the day. But you can take sleeping pills. You can even take them with alcohol to make sure you sleep like a baby. But take too much and you might die of an overdose. Now that seems real! And the examples are countless and similar situations and options are everywhere in Project Zomboid.

As much as I love the game, I must admit that it’s still far from perfect. Fortunately, all its problems – or better said things it lacks, because there are not so many problems – are based on the fact that this indie title is being developed as we speak and right now it’s only in some very early Alpha stages. It’s being sold as means for the developers to get some extra money and continue their work on what is an amazing project. Which, as I just said, is far from being finished. 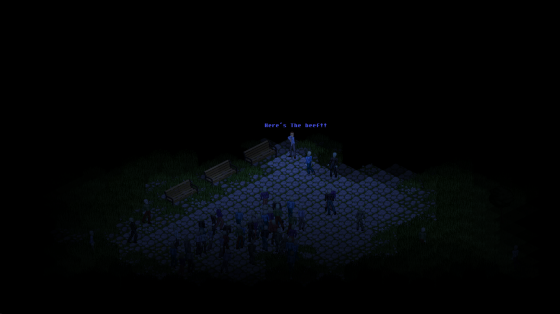 First of all, Project Zomboid lacks a tutorial or some basic instructions, meaning that it took me a little while to get used to the controls and most important, to learn how to use weapons in the game. Next, a Save game feature is missing which might be intentionally lacking just to make sure that we don’t cheat for our survival, but if you’re hardcore and can survive for months, it means a lot in terms of gameplay.

And finally, the number of items, combinations, events and skills is extremely small. Basically you only have two types of weapons, just a few bits of food and other items and very few crafting options. You can’t sit on a chair when your legs are tired, for example. You can’t interact with other NPCs. After a point, there’s not that much to do – but maybe survival is boring too!

However, despite these negatives, Project Zomboid is an amazing experience and I would recommend it to any living being on earth, no matter if they’re into zombies, survival or the Gilmore Girls. We have a little gem here, an indie project that should be supported by as many people as possible and made into the new Minecraft. Because it totally rocks and despite its flaws, despite the fact that it’s in early alpha and probably just 10% of what the developers have planned for the game is ready, I can still say that it’s f***ing awesome!

So head over to the official website of Project Zomboid and do yourself a favor and get the game!

Project Zomboid rating: 9 out of 10

NOTE: This review was written for version 0.1.5 The game is in its alpha stages and constantly updated, so many improvements should be made in later updates.