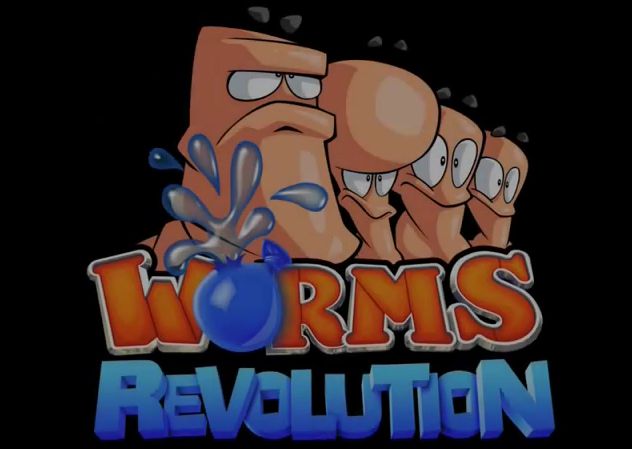 I don’t know about you, but I surely spent a lot of time playing Worms against my friends and, when they were not available, against the AI. There is something about this fun title that keeps you asking for more and a new episode in the saga will be written soon as Team 17 announced that Worms Revolution will launch soon on PC.

The announcement trailer has been also released (you can check it out below) and it shows us bits of a Worms experience that we’re used to: colorful, zany and intense.

What is interesting about Worms Revolution is that it features a brand new game engine and it was actually built from the ground up. Hopefully this means that many improvements are to be seen. One thing is sure, while new features and challenges have been introduced, old favorites such as the Super Sheep and Holy Hand Grenade remain to thrill us and “help” us lose even more nights with the game.

Worms Revolution is expected to be released on both PCs and consoles by the end of this year and you can check out some early game footage in the announcement trailer below: