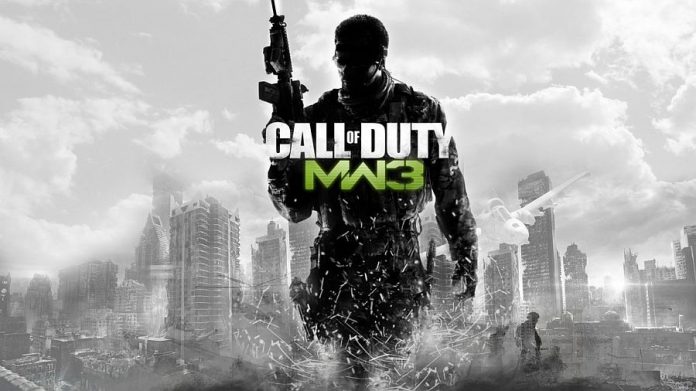 The community members that plan to turn the COD Modern Warfare Blackout Day into reality ask for the following problems to be fixed:

There is also a call-to-blackout video that you can check out below. And don’t forget to let us know in the comment section below if you will take part in the Call of Duty Modern Warfare 3 Blackout Day on April 20th.