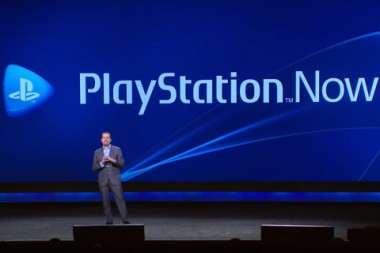 As part of a new Playstation access video posted on YouTube today, Sony has compared its new streaming videogame service to Netflix. Players will have the opportunity to rent games on an individual basis or pay a subscription fee similar to Netflix.

No details were provided regarding the services cost when it was announced a few days ago at CES; but it will be separate from a PS Plus subscription.

A Netflix subscription starts at $8/month for unlimited instant streaming, which allows for content to be streamed at two screens at the same time. A $12/month subscription is also available that allows for streaming to take place on four screens simultaneously.

Sony also reiterated in the video that all games will be fully featured, meaning they’ll have Trophies and multiplayer function much like disc-based games. A closed beta is set to start at the end of January, with the service launching later this summer.