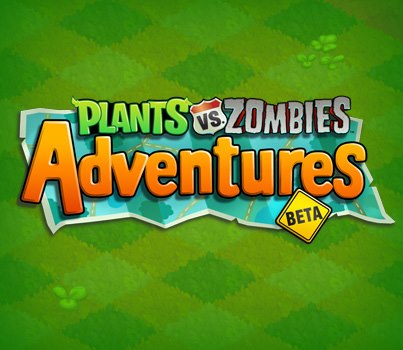 PopCap Games, developer of the hugely successful Plants vs Zombie tower defense game have announced plans for future installments in the franchise in partnership with publisher EA.

Today marks the launch of a closed beta version of Plants vs Zombies Adventures, an upcoming Facebook game that will be released to the public sometime in spring of this year. Adventures is intended to bring the tower defense gameplay of the original PvZ to the Facebook market. According to Curt Bereton, head of PopCap’s San Francisco Studio, the game is intended to add a “brand new twist” to the PvZ experience.

Plants vs Zombies Adventures will pit players against zombies in a variety of settings as they undertake road trips dedicated to stopping the march of the undead. Players will be able to utilise brand new plants together with returning favourites to fight off both old and new zombie enemies. The game will also be featuring a 3D isometric view, a departure from the well known 2D style used by its predecessor. Adventures will be using features common to many Facebook games, including online leaderboards and the ability to send friends gifts. Unusually however, the gifts for Adventures are in the form of zombie invasions.

Plants vs Zombies Adventures is merely the first in a series of adaptions that PopCap intend to release over the course of the year. While details on most of these titles is still undisclosed, PopCap have announced that they’ll be releasing Plants vs Zombies 2 sometime in early summer.