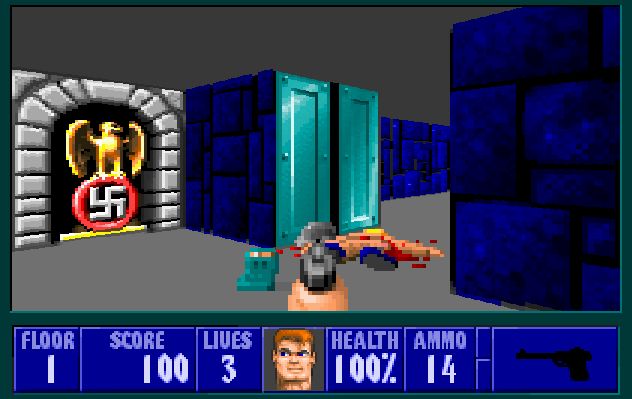 20 years ago, Wolfenstein 3D was being released by id Software and it became the world’s first FPS game, a title that was going to become the grandfather of one of the most popular game genres of today. Now, exactly 20 years after the original release of the game, a big surprise is here for us: Wolfenstein 3D was released as a free game and it can be played in your browser!

The game can be played on all major browsers (Google Chrome 16, Internet Explorer 9, Firefox 11, and Apple Safari 5) and it is available on Bethesda’s site.

The good thing is that it was updated a little bit and you can play with the mouse too, but the keyboard-only controls are still enabled if you want to experience gaming as it was 20 years ago. And now all you need is a browser and an internet connection to taste a bit of history.

So take a break and try playing the original Wolfenstein 3D at least for a little bit: at least this you can do for such an amazing game that marked the start of a new genre in the gaming world.