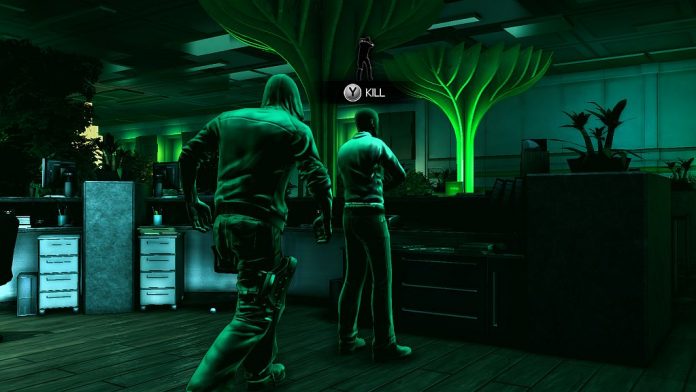 We already had a big surprise with the announcement, basically out of nowhere, of Dishonored, and now we get to see that another stealth action game is making its way to our computers (and Xbox 360s). This time we’re talking about DARK, a third person shooter/stealth game from Kalypso. And, boy, it seems nice!

The game’s concept and story are also pretty interesting too: Dark puts you in the shoes of a lethal killer – a vampire! You will have special vampire abilities to use against your victims and you can even learn new abilities or upgrade them because, yes, any modern shooter must now have some RPG elements.

The story of Dark is not completely revealed by Kalypso yet, but the amazing screenshots that were released, together with the fact that we’ll be playing as a lethal vampire are enough to keep my interest high.

Check out the first Dark screenshots below and scroll down for the key features of the game, as detailed by the devs: 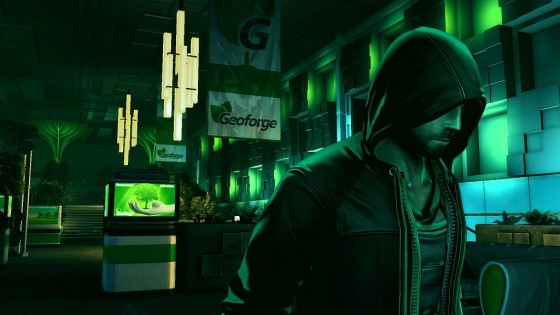 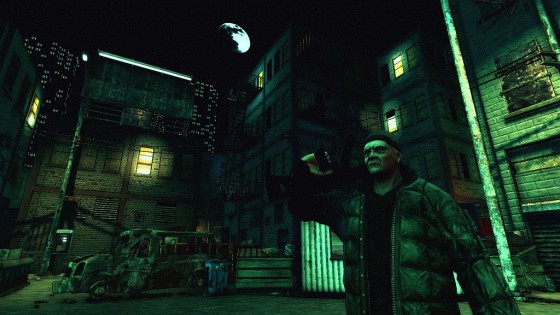 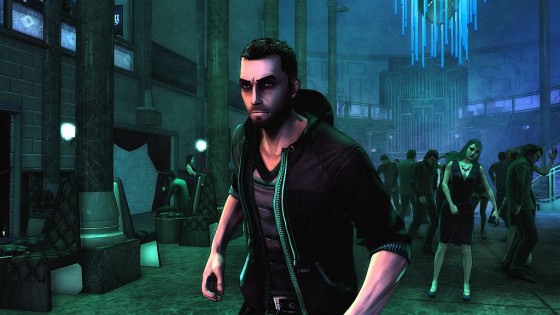 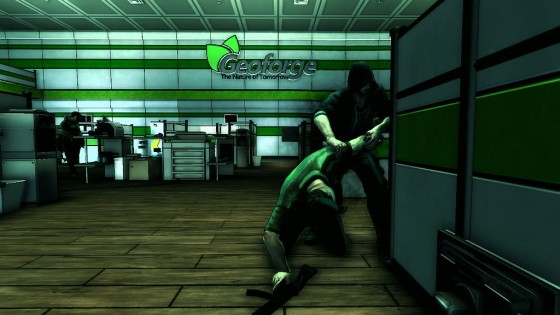 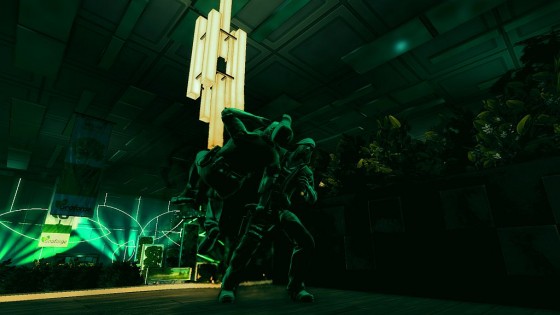 – Stealth and action combine as players walk the world in darkness and silence, attacking their unsuspecting foes with supernatural fury
– Use powerful vampire abilities and hard-hitting melee attacks to defeat dangerous enemies – turn into a puff of smoke and disappear, or close with your foes in an instant!
– Powerful and intelligently controlled AI enemies mix the fantastic with the real-world. Battle police and elite special forces along with ghouls and other vampires
– Castles, museums, skyscrapers, nightclubs and more are rendered in stunning 3D cel-shaded graphics, beckoning the player to explore – but beware, powerful enemies hide everywhere
– RPG element mix with a compelling story – players will build up their skills through successful evasion and combat, while advancing the story through conversations with NPCs