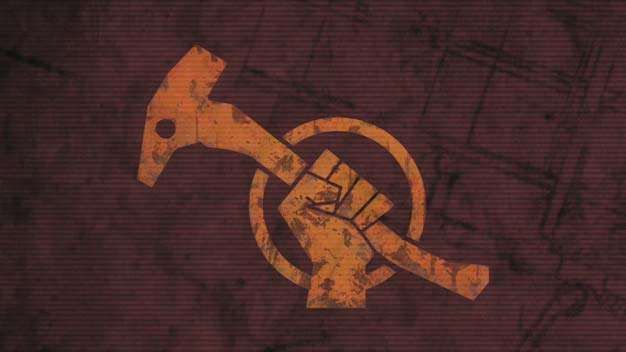 Last April saw Nordic Entertainment part company with $4.9 million to acquire some of THQ’s former properties. In an interview with Joystiq, Nordic admitted they’re still trying to finalise everything with the now bankrupt company. This means that nobody is sure what is happening to their new acquisitions Darksiders, MX vs. ATV and Red Faction.

“It takes longer than expected getting everything together because THQ, there are not a lot of people there,” Nordic Games’ business and product development director Reinhard Pollice explained, “There are just like five people and they’re mostly financial and administration guys. So the stuff that we need is really hard to get. I’ve been visiting them a lot of times, trying to make sure we get everything that we actually want, or that we should get.”

Pollice claims he is a fan of Nordics’ purchases, he feels as though, as THQ got bigger, the less well they utilised the talents they had. He notes the Red Faction series and how the series developed after the acclaimed Red Faction: Guerrilla, namely the amount of bad decisions made for the franchise.

Because of this, Red Faction is lower down on Nordic’s list of priorities. Pollice lists Darksiders, MX vs. ATV, and Titan Quest as first, second and third in that respect. However, Pollice says Nordic are in talks with former Volition members of the last four or five years, whilst Nordic decides what to do with the franchise.

Pollice noted that Darksiders is ‘years’ away. Nordic are currently in negotiations with members of the original Vigil Games Team, however a ‘certain core’ that currently work at Crytek US are likely unavailable.

How do you take this news? Which of these former THQ franchises would you most like to see back and with what changes made?