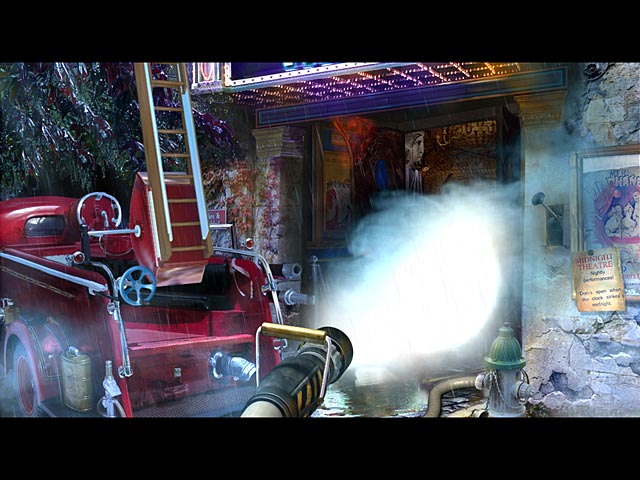 Mystery Trackers: Black Isle starts by telling the story of Sarah who gets kidnapped by a mysterious masked man and it will be your job to find out who he is, while uncovering the mystery behind the Black Isle, an abandoned land struck by earthquakes.

One thing that makes the game stand out from the crowd – and you notice that from the beginning – is the great visual appeal with live actors and animals that manage to give you the feeling of actually being there, truly trying to solve the case.

But since Mystery Trackers: Black Isle is a hidden object game, you will mostly care about the items that you have to find and the scenes. You will be very pleased to hear that these are of the highest quality and even though there’s a lot of junk inside, your eyes won’t hurt too bad and everything is well done. It is true that eventually you will re-visit places which doesn’t give a huge bonus to variety and especially the outside areas where it’s constantly raining are a bit nagging and dark will probably take a bit from the fun, but all in all the hidden object scenes are really nice and I totally loved them. 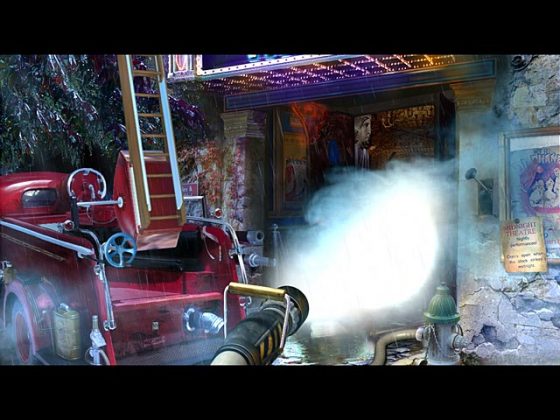 As in any respectable hidden object game, Mystery Trackers: Black Isle also challenges players with some extra puzzles. The ones here are not especially difficult for the experienced player, but they offer a nice change in gameplay and I think you will enjoy the new take of the developers on the “spot the difference” puzzle which has been upgraded in my opinion.