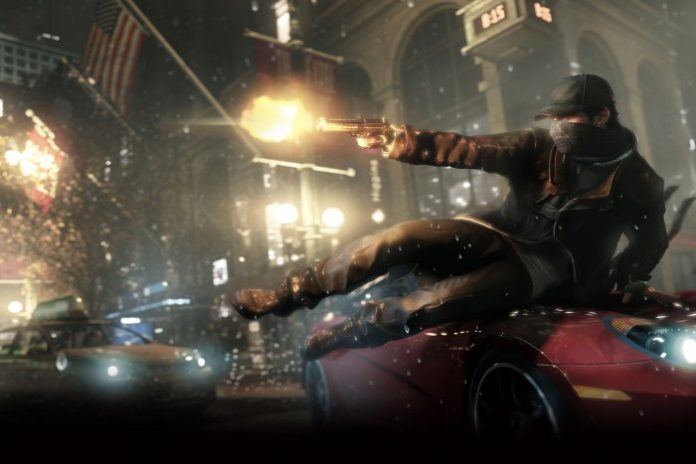 The release of the game on the Wii U has been delayed beyond those of the other major consoles, who should expect to see it at the end of this coming June.

Ubisoft’s CEO Yves Guillemot announced the delay today during an interview with Game Informer following the release of the company’s quarterly financial report.

“We made the difficult decision to further delay the release of Watch Dogs on Wii U,” said Guillemot. “[Ubisoft needs] to focus the team’s resources where they could have the broadest possible benefit for both our customers and Ubisoft.”

What exactly has caused the delay and why specifically focusing resources means sacrificing a release on the Wii U specifically hasn’t been made clear.

Watch Dogs is an upcoming title that focuses on a highly digitized future where a sinister corporation has gained extraordinary power. Players assume the role of Aiden Pearce and can actively hack their surrounding environments to manipulate the world around them.

Originally slated to be released in October of last year, the ongoing delays across all platforms has led to speculation about the game possibly being scrapped. Ubisoft has continued to maintain otherwise and game development continues but the stalling of a Wii U release is bad news for an already embattled Nintendo.