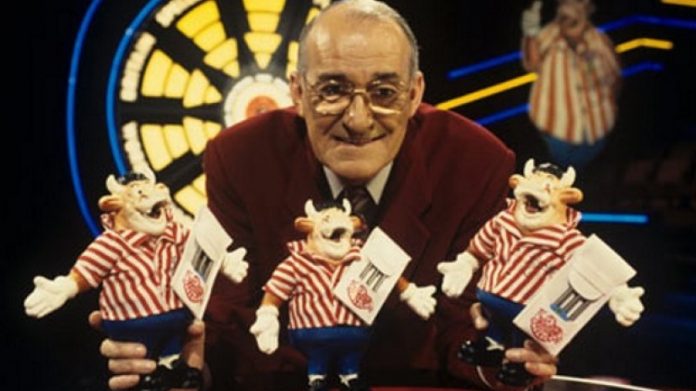 Television companies found a niche market. Pop around to a rubbish tip or sift through the personal belongings in an attic, to find something worth a bit of money. Shabby chic or Lot 254 at the local auction house. Before that, car boot sales were a mine of the forgotten past; now they are full of amateur auction sleuths looking to make a quick buck.

Clothing companies are the same. The heart of every forty or fifty-something, along with that of their parents. If only they hadn’t worn those trainers or coats; in mint condition they would make a killing selling or save themselves a fortune in buying the ‘retro’ version of the same items today.

Centuries ago, the panhandlers found gold in the hills; the modern equivalent is in the suitcases and boxes tucked away in the back of garages on every avenue or street.

Nostalgia, the old joke goes, isn’t what it used to be. The element of truth is that it has become a rich vein of revenues in retro wear and the virtual world is no different. Try to hunt down a restored Missile Command table top and it will set you back the best part of £1,000; Asteroids or Space Invader arcade machines go for three or four times that value.

The Sinclair ZX Spectrum was the first console in many homes. In its’ heyday, Manic Miner was as popular as any of the top-selling mainstream games of the modern era. Arguably, Sinclair’s invention inspired a generation of Britons in electronic gaming. Their inspiration to their siblings and offspring shows now sign of abating.

It’s an enduring and iconic British invention, fondly remembered while the Commodore 64 evaporated into the ether of time. Until recently, it was set for an upgrade and comeback. The ZX Spectrum Vega Plus, in production, hit a glitch in a legal sense and the charge of nostalgia came to an abrupt halt.

For those who can’t wait, salvation is at hand. Abandonia, the website for long-forgotten DOS-based games, offers a chance to rekindle love affairs with those games we loved growing up. Using DOSBox, the controls are replicated and gems such as Central Intelligence and Championship manager can be enjoyed once more.

No less addictive is Megadrive-Emulater.com, which takes the same philosophy and applies them to the memorable Sega console. Streetfighter II, Sonic 3, World Cup Italia ‘90; the games we cherished in our youth are waiting to roll back the years.

That’s the beauty of these and similar sites. A concept which is at it’s very heart, simple The creators tapped into our psyche. We want to forget the now and immerse ourselves into a carefree past, if only for short while. As time becomes more pressurised and the demands of work increase, what could be more fun that sitting in front of a high-spec computer playing a game reliant on graphics so bad they are good. 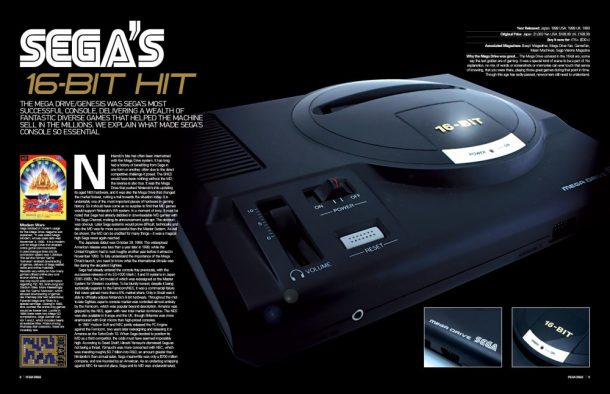 Funding these projects isn’t easy. Donations and advertising maintain servers, along with any other outgoings. Claims that the ‘purity’ of these games is ruined by monetization of the past miss the point; they were commercial products in the first place, designed with the profit motive in mind.

There’s money to be made; where’s there’s kitsch, there’s cash.

The gaming industry has not been slow to utilise the philosophy of “Where there’s kitsch, there’s cash”.

A generation of families all sat down together to watch Bullseye – “You can’t beat a bit of Bully” – championing the pub game of darts, turning it into prizes. It cashed in on the booming popularity of darts at the time in the same way Big Break did for snooker in the 1990s. Online iGaming brand, Betway Casino, brought the Bullseye ‘brand’ into the 21st century with their online slot game of the same name. 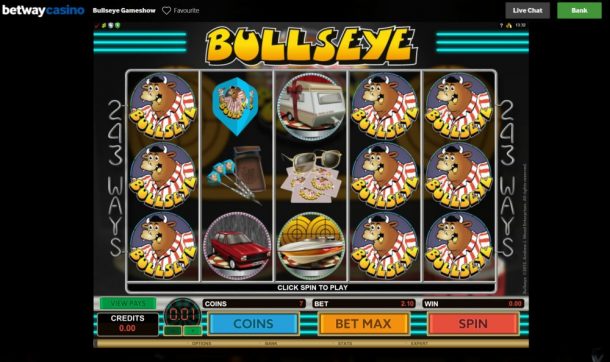 Other 1970s television shows received similar treatment. The Golden Shot, hosted Bob Monkhouse, and kitsch-meister, Nicholas Parsons’ Sale of the Century, were both revived by the paddles of the online crash cart. Those looking for a rainy day buzz can also check out ITV’s revival of Bob Holness’ quiz show ‘Blockbusters’ in board game format.

We can never return to the past but we can relive it in the present. There’s an innocence in the game shows when contestants were genuinely pleased to win a teasmade or racing greyhound.

Even wanting to win the 3-2-1 dustbin instead of the star prize. We wanted our own Dusty which no-one else had. In any case, what use did Maud and Jim of Kettering have for a speedboat?