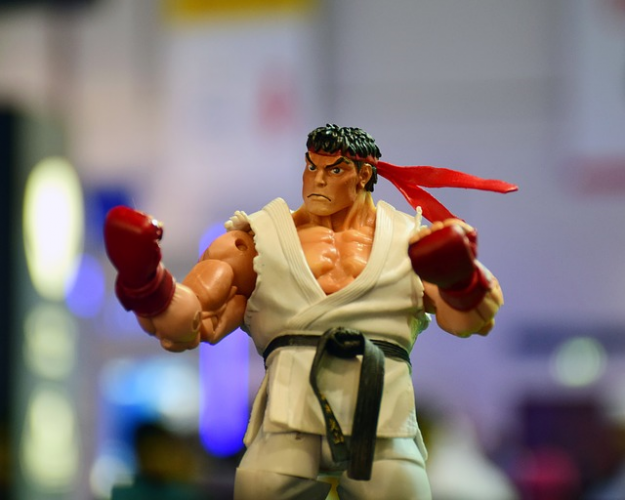 Today’s video games are more realistic than ever. The graphics are better, the sound is more natural, and the gameplay is more lifelike. But what about the games of the past? The retro video games. Retro video games are long-forgotten games popularly thought of as old, outdated, and not worth playing. But they’re actually quite the opposite. Most are simple, easy to understand, and fun to play. Many of the games on this list will need an emulator to run, which requires a simple internet search. Moreover, you should play these games online via your browser or by downloading an app. Nevertheless, it is worth it because all of these games are still immensely enjoyable.

The game that started it all, Super Mario Bros., is one of the most popular games of all time. Set in the Mushroom Kingdom, it’s a side-scrolling platformer in which players control Mario and Luigi through epic worlds to rescue the princess. The game has been recreated in all sorts of ways, from the mobile phone Super Mario Run to Mario Maker, a game creation tool for the Wii U that lets users create their own stages.

The Legend of Zelda

Since the 1980s, this franchise has been making video games. Two sequels to Zelda’s first game were released in 1987 and 1988 for the Famicom. But this is not the only game in the series. Since the series began in 1985, several spin-offs have been released, including The Legend of Zelda: Twilight Princess, the last game in the series to be released on the Nintendo Wii. Nevertheless, the original is still extremely fun to play.

In the early 1980s, Atari released the Atari 2600, a video game console that became a household staple for generations of people worldwide. One of the most popular games on the 2600 was a game named ‘Pac-Man.’ When Atari released the first version of ‘Pac-Man’ in 1980, it sold for roughly $25. As time went on, Atari released numerous versions of ‘Pac-Man,’ enhancing the original formula while adding new features. Super fun to play, even if you are more accustomed to the modern AAA game titles of today. 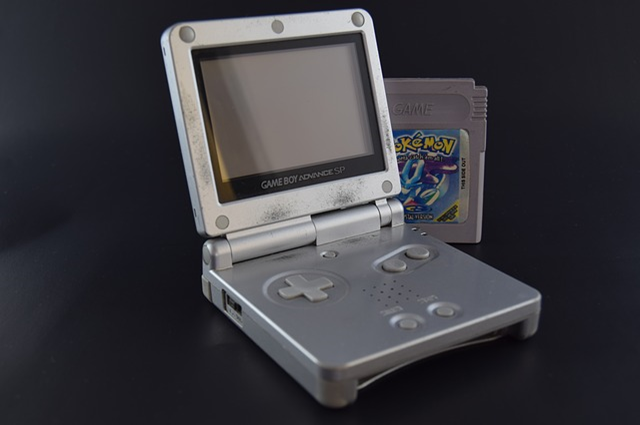 Solitaire is the quintessential solitaire card game. It is played using a deck of 52 playing cards. The game is not usually played by two players; instead, it is typically played by a single player against the deck itself. You can also play the game with a partner, with the second player taking the role of the adversary. It is fun to play both online and offline, but you can go to this site if you are looking to play it on your phone and get interesting challenges daily. Solitaire used to be a quintessential computer game, but it faded away as time has gone on. Many computer users still enjoy playing the game, among the most popular games from the past. Solitaire is an excellent game for those who want to get away from the hyper-connected world for a bit. Playing Solitaire is a great way to unwind, and it’s a fun way to spend some time playing a game.

Space Invaders, a game that won its creator his first game design patent, was invented in the early 1960s by Tomohiro Nishikado. Space Invader is a game where the player must dodge the oncoming alien spaceships while shooting them down. Players can choose between four levels of difficulty when they begin the game. It is a simple game that is still fun to play today.

Street Fighter is an arcade fighting game series released by Capcom in 1987 and is considered the most famous and well-known fighting game series in the world and one of the most renowned video game series of all time. The game is a line-drawn 2D fighting game featuring characters from the Street Fighter universe. There are 16 characters in the game, 12 of whom were created for the original game, and four were added in later installments. If you can find an emulator online, you will be pleasantly surprised just how much fun this game still is.

As video games have become an increasingly electronic experience, the genre has started to lose some of its charm. Some of the games come off as too repetitive and straightforward, and the graphics are so realistic that they can be too challenging for some players. One thing that hasn’t changed in the past few decades is the joy that retro games offer.