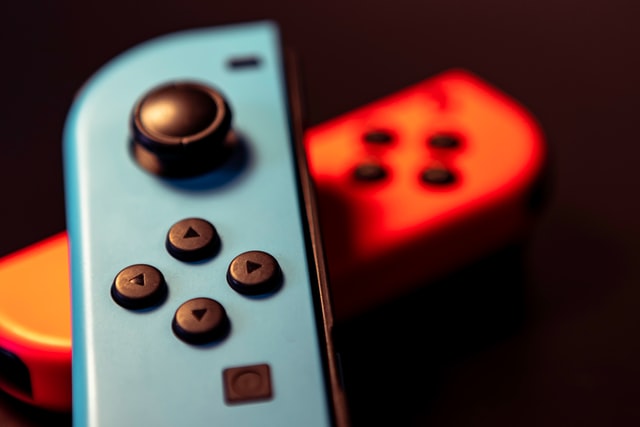 Although technology is consistently evolving and getting better, we can’t emphasize enough that 3DS is still a prevalent handheld gaming device that avid gamers have taken a liking towards. The best thing about 3DS games, especially the strategy ones, is the versatility. There are many options to choose from, not to mention that they span across different levels of difficulty that you can tackle depending on your way with the game.

Following a lot of research, we have managed to shortlist some of the best 3DS strategy games that you can consider playing.

Although there are people who won’t admit it, Pocket Card Jockey is several people’s guilty pleasure. It blends in two popular gambling games, horse racing, and solitaire, with some unique design and gameplay that leaves the audience baffled and intrigued at the same time. The game’s developers manage to very well explain the need of blending in horse racing with solitaire, which, as odd as it sounds, somehow makes sense. From letting you choose the name of your pony to help you strategize your next move, this game pretty much brings you the best of both worlds.

If you have played Mario, you are going to want to play Super Smash Bros too. This game is an amalgamation of every Nintendo mascot you could wish to pit against in a game. You have your favorite Luigi, and then there’s a Browser trying to make sense of things that are happening around them. If you expect the design and the game’s plot to be as good as the ones you get on Wii, you are setting yourself up for disappointment. However, this smaller package manages to blow your mind the more you play it.

Another popular 3DS strategy game that involves the developers of Super Smash Bros is Kid Icarus: Uprising. The game has a hybrid approach on 3DS as compared to the actual game that Nintendo initially released. The characters of Pit, Palutena, and the remaining cast do make this game a perfect standout. This strategy game blends in elements of the visually appealing storyline and animation with futuristic moves that make this game a worthy option for you to take a look into. Some of the controls in this game are pretty subtle and hard to bring out.

If you like playing strategy games that include a whole story, Phoenix Wright: Ace Attorney – Dual Destinies won’t disappoint. The game highlights the character of Phoenix Wright, who proved out to be a proper riot in this game dealing with legal justice. This reiteration of the game isn’t just your plain and boring legal drama; it involves elements of humor and fun that make this game worth playing.

However, the game also involves elements of thrill and strategies that you will have to put your brain into in order to rival against the prosecutors in the courtroom.

You can’t possibly have a list of the best 3DS games without including New Super Mario Bros. 2 in it. While gamers were skeptical about the launch of the new version of the game, thinking that the gameplay would be rough, this latest rendition proved to be a lot more exciting and engaging, which is pretty amazing to look into. With a new theme (gold), the background and visuals make this game worth looking into.

The game involves a high-score challenge wherein you can bring in your friends and challenge them to a one-off. Also, let’s just be honest, Mario is a nostalgia you can’t push aside.

You can’t go wrong with the classic 3DS games, and the adventures of Zelda is one of them. This game is unlike any other adventure or strategy game that you will come across, mainly because the game revolves around the same three days, wherein the player has to come back and rediscover new things that they didn’t before.

Unlike some of the other Zelda games, this one is a little more horrifying, thanks to the character of Skull Kid. However, if you make it through to the end, the sense of achievement it brings along is pretty rewarding.

This rhythm game requires you to strategize your move to get yourself out of the wire before the next hero takes you down. There are bonus trading cards and controls that further make this game worth enjoying.

Puzzle games are fun to play, especially when you aren’t in the mood for battle and unnecessary fights with the opponents. This one deals with the infamous nonogram puzzle design that comes with eventual scalable difficulties that you can overcome as you play on.

This isn’t your graphically best or challenging game, but if you own a 3DS and you want a game to pass some time on, this mind-tricking one is worth giving a try. It is not your standard or boring puzzle game, it is one of those options that keep you hooked.

3DS has been around for quite some time and is regarded as one of the best handheld consoles that every popular gamer has owned at one point in their life. If you have one or plan to buy one, these are some of the best strategy and adventure games that you can spend your time on. Just ensure that you get into playing these games with realistic expectations.