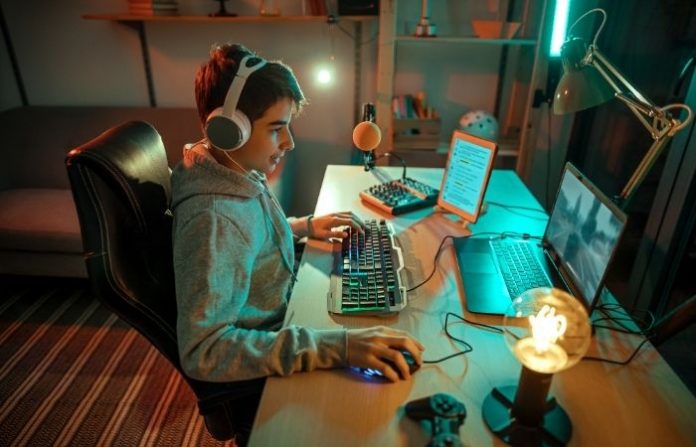 Online gaming is not a trend but a craze across the world and Germany is no exception. Here, many people love playing online games and being on gambling websites. One can have the idea of a booming German online gaming industry by the fact that this industry tops the 6-billion-euro mark. The sales or revenue generated from online gaming services in Germany is on the rise.

In this post, you will learn about the current trends in the German online gaming industry, the importance of using VPN gaming, current cybersecurity trends, and many more related stuff. So, if you’re a Germany-based gamer this post is the best thing to refer to right now.

Germans love playing online games and this industry is in its full bloom. Here are a few facts proving our statement right.

Online games are interesting but are scary if enough protection is not in place. The online video game industry is on the radar of cybercriminals. Here are a few facts proving our statement right.

So, understand that if you’re on an online gaming website, you’re at risk. The only resort is a powerful VPN that encrypts the traffic, doubles up the encryption, keeps malware at bay, and

If you keep a tab on cybersecurity trends, you must know that any game that violates the Strafgesetzbuch criminal code can be banned in Germany. Also, if a game has high violations and abuse then also its survival rate in Germany is very low.

Here is a list of some banned games in Germany:

That’s not the end of the list. There are many more games banned in Germany. The full list is accessible here.

With so many active players and heavy transactions, the German gaming industry is likely to be very much happening. Here are some of the news that is making high waves in this industry.

Germany is indeed a gamers’ nation and offers ample opportunities for online game lovers. The industry is growing and the players in the industry are making handsome money. However, there are few legal implications imposed on online gaming in Germany. Also, we can’t deny the fact that online gaming websites are virus hubs. So, use the best VPN provider in Germany and stay safe. Happy gaming!