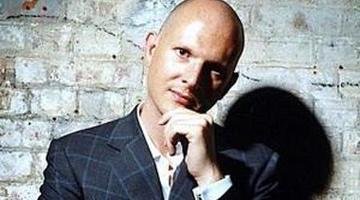 In the wake of the Xbox One’s lackluster launch lineup of games receiving their fair share of criticism, Microsoft Vice President has told GamesIndustry International that the company is happy with the direction its console is headed in.

I think the launch line-up as a whole delivers exactly what we wanted it to be. A balance of powerhouse brands that everyone knows and new things that they haven’t played before, with individual and in aggregate experiences that really show off the power and promise of the machine.

And I think we have that, I think from a game like Forza 5 – beautiful, stunning game 1080p, 60fps – you can see the performance of the machine on the screen for you to enjoy and luxuriate in, and now do that mental extrapolation and start thinking about what games are going to look like one, three, five or seven years from now. That’s really exciting.

Currently, the highest-rated Xbox One exclusive on Metacritic is Forza 5, with an average rating of 82/100. Other heavily-promoted titles such as Killer Instinct and Ryse: Son of Rome have received mixed reviews, rated at 73 and 61 respectively.

What are your thoughts on the Xbox One’s launch titles? Are they deserving of the negative criticism?