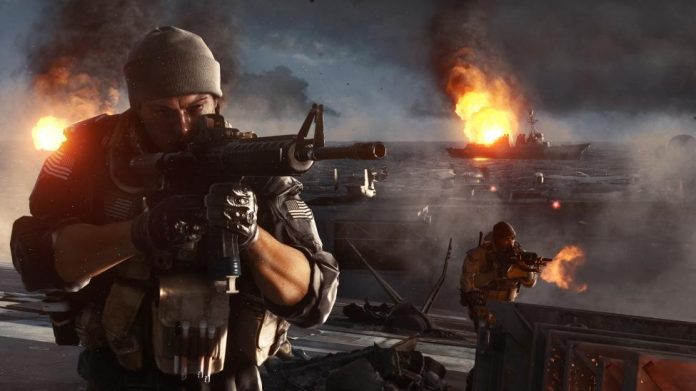 The Battlefield universe is all about action and killing, just as every FPS title. No big surprise there. But to keep the action going players need way more than just their bare hands, they need powerful weapons. Running a war requires minimal arsenal, however if your goal is to actually win the war, then you certainly need exceptional weaponry. In Battlefield 4 weapons are just like water drops in a rainy day, they are everywhere and they come in all kinds of shapes. With so much diversity around it might be hard for players to decide which weapons are actually the most suitable for their gaming style, but in the end the answer always lays on each weapon’s properties. Anyway, I’ll make a resume that should make things easier for you. Find out what’s the best weapon type for you.

Note: This analysis is based on an average number and it’s not completely accurate for every weapon. I’ve randomly selected five guns from each class to reach a standard value (from BF4Central.com and symthic.com).

Assault rifles are the best at executing strategic engages. With the main purpose of assisting players in the first moments of a battle, this type of weapon is agile, precise and viable for brutal encounters, however when facing enemies positioned at far distances, this weapons is everything but adequate. On the other hand, the assault rifles behave significantly at close-medium combat.

Damage Over Distance: Low (until 55m) 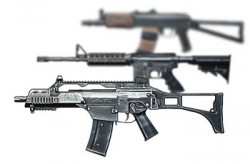 The carbines are light and agile weapons popular among engineers, they have a decent hit power as well as a hit rate, however players normally get out of ammo quite quickly since the rounds are short. This weapon is excellent to take down long distance targets and it can receive multiple attachments such as silencers, scopes and flashlights.

The machine guns are class dependent; they can only be used by the support class. This weapon type has the sole purpose to support other roles. With a fantastic attack speed and long ammo rounds, players can use machine guns to cast solid rains of bullets upon the enemy faction. But if this weapon shines at sustainability and speed, the same cannot be said about the reload time and damage over distance.

Damage Over Distance: Average (until 65m) 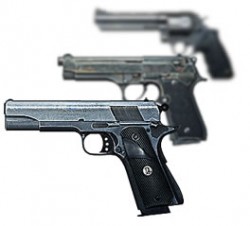 This hand weapon can be deadly at short and long distances. Some pistols are so powerful that they can even successfully penetrate targets supposedly only reachable by snipers. But for every good side there’s a bad side and pistols are quite slow and short in rounds. This weapon can be used by all classes in game.

Damage Over Distance: High (over 50m)

Shotguns are not exactly the best weapons around, they’re weak in almost every aspect except the reload time between rounds. Every class in game can unlock this weapon, however it’s probably not the best option to use it as your main gun. The low fire power, the slow fire rate and the average ammo capacity turn this weapon into a semi-toy gun compared to all the other options.

Damage Over Distance: Average (until 65m)

Even though sniper rifles can be unlocked by every class, this weapon is particularly popular among recons. Sniper rifles are best used from far distances, they’re able to cover the majority of the battlefield and instantly kill with a single hit. Despite its deadly powers, this weapon is extremely weak at close combat, with a giant reload time, low ammo capacity and slow fire hit, you better change your weapon if your enemy is approaching. 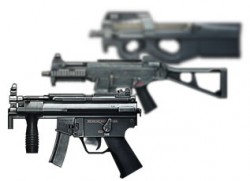 Submachine guns are extremely light, small and defensive – a mediocre weapon. They do not excel at anything in particular, yet they’re not extremely terrible at something either. SMGs can be unlocked by every class in game and they’re a fine choice for close-medium combat. If you’re looking for an assault rifle alternative, then SMGs could do it just fine.

Damage Over Distance: Low (until 55m) 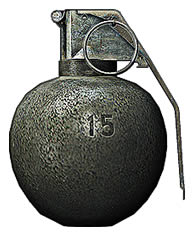 The extra war accessories can prove themselves very helpful in the heat of the battle and you’re wrong if you think they’re useless and weak. A grenade detonation in time or a great rocket hit can definitely change the result of a battle. If you enjoy assisting your team by providing indirect assistance, such as detecting enemies or reviving allies, then you seriously should consider the usage of gadgets and other non-weapon tools available in Battlefield 4. This game style is purely defensive and supportive, so be aware, you probably won’t get many kills if you choose to follow this path.