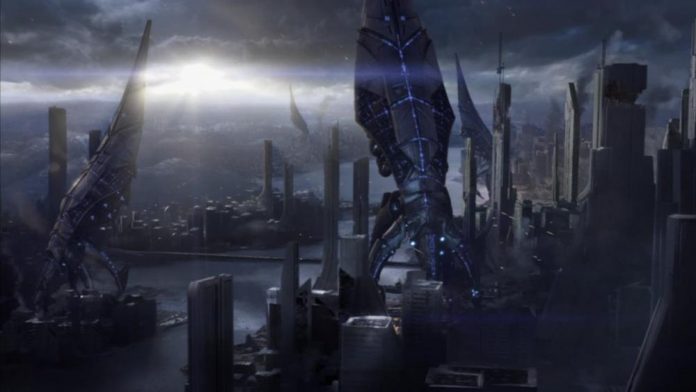 The reapers are definitely the core enemy faction of the Mass Effect series, they simply seek the destruction of everything and everyone. But it’s not that simple, in theory they seek to maintain a fragile balance between species. They believe that without the extinction cycles, the synthetics would completely annihilate all organic life and as a consequence, new species wouldn’t even have a chance to come to existence. The Mass Effect trilogy is set in the end of a cycle but for the first time there’s enough resistance. This generation of organics and synthetics has discovered all the secrets behind the reaper existence but it’s up to players to decide the final fate of the reaper race – destruction, control or synthesis. Any of these options result in a direct defeat and obliteration of the race as we once knew it.  So the question arises, will the reapers return in Mass Effect 4? I would be more than glad to say no, they won’t come back, but unfortunately, there is a huge chance that these ancient aliens will be back regardless the timeline of the upcoming story. Let’s analyze the prequel and sequel cases.

In Case of a Prequel

If Mass Effect 4 will go back in time, then perhaps the reapers would be featured at some point. As the reaper Sovereign stated before, his race is eternal, it has no beginning or end; its own existence is a mystery. Besides the reapers are responsible for endless extinction cycles, which means they had to crush many other races that came before the ones that we know from the ME universe, such as the protheans. But unless the new story is about another extinction struggle, then the reapers won’t be the main theme as it happened in this trilogy. They’ll most likely become a secondary matter, a mystery to unveil just as many others in the galaxy. But the chances are that they won’t show up anywhere if the timeline is normalized, after all reapers hibernate for long periods of time in the starless space, so the probabilities to ever find a dormant reaper are minimal. 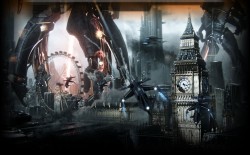 In Case of a Sequel

Now, if in a prequel case the reapers have great chances to return, in a sequel the scenario is way different. At the end of ME 3, players had the option to decide which way they wanted to terminate the reaper threat, so they either got destroyed or neutralized. This means that in the future the reapers are simply part of history; they’re now a peaceful race, controlled or synthetized and they won’t be causing troubles around anymore. Or so we hope, things could perfectly change. The geth worships the reapers as true gods, for this synthetic race the villains are the supremacy of I.A. independence, so, they could perfectly start another war to free their “lords”.

If the fourth game is to be a sequel, I doubt that the reapers will have any major role in the future storyline, they already had their moment and it’s gone now. They have done enough destruction and it’s definitely time to move on.