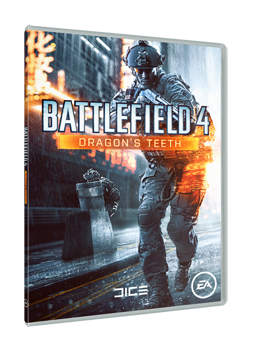 Due out in the summer, the expansion pack will focus urban combat across Asian cities in four new competitive maps.

The first is called Sunken Dragon, which is set to feature modern high rises with features including a floating restaurant and a lake which can be drained to allow a vehicular assault. Propaganda will feature fighting among the huge monuments of despots; Pearl Market will feature rooftop warfare as well as bustling alleyways to set traps in. Finally, Lumphini Garden will give you a park complete with canals to wage war in.

The set will also include five new weapons, a new gadget in the form of a ballistic shield to block incoming bullets, 10 new assignments, and a new battle pickup called the R.A.W.R, a heavily armed remotely operated ground vehicle.

Finally, there is a new game mode called Chain Link. This requires your team to link together captures in order to score the points to win.

What do you think about the Chain Link game mode? What would you like to see for the final piece of additional content for Battlefield 4?