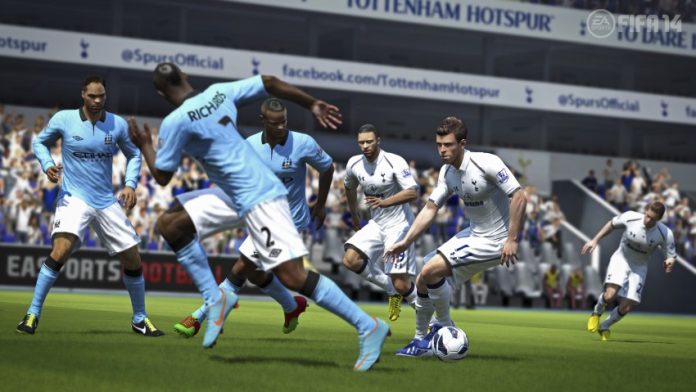 During Microsoft’s early Gamescom conference, the North American giant revealed their very friendly partnership with EA. The company announced that the Xbox One will come bundled with a free copy of FIFA 14. FIFA 14 will be the latest release in the long running soccer/futbol series for EA. This type of bundle is only planned for Europe and it makes perfect sense. Fifa sells like hot cakes in Europe, with 3 million copies of FIFA 13 sold in England alone. Microsoft also needs to do some PR treatment in Europe, as their Xbox is nowhere near as popular as Playstation.

Another major announcement comes in the form of exclusive content for FIFA 14 only for Xbox. The content is called Ultimate Team Legends and will allow players to play as soccer legends in Ultimate Team. The aforementioned mode is very popular amongst Fifa fans, and has become a huge deal for EA. As the mode has become extremely relevant, especially on Youtube. The content will let players buy, play as, and trade soccer legends. Player’s such as the Brazilian legend Pele and Arsenal legend Freddie Ljungberg will be playable alongside contemporary stars.