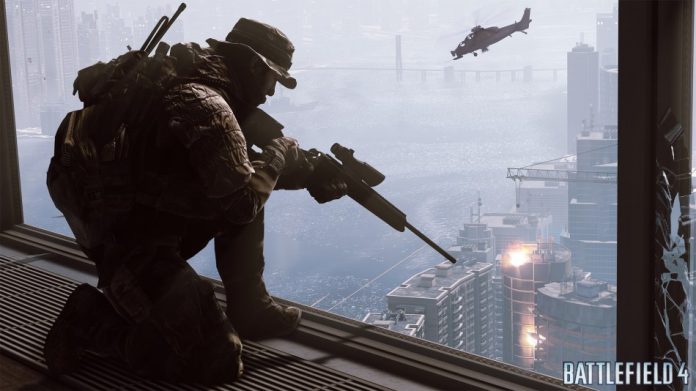 EA pulled out all the stops for Battlefield 4 info at Gamescon, complete with ‘Paracel Storm’ trailer (you can check it out below), which shows the multiplayer in all its stunning glory, with attacks galore from sky, land and sea to feast on.

DICE have also announced that the long awaited Beta for Battlefield 4 will be coming to gamers in October.

Those taking part will be able to play Conquest on the Siege of Shanghai map. Considering the end of October release date for it though, it seems as though it will only be for a short period of time.

Those who decide to upgrade their version to the premium edition have been promised early access five expansion packs, two weeks before everyone else. They are:

In addition to the packs Premium edition holders will also get priority treatment in server queues, unique customisation options such as dog tags, paint, camos, new content weekly, 12 Battlefield 4 battlepacks and the ability to transfer your membership to next gen consoles.

Now check out the Paracel Storm trailer below:

Battlefield 4 is scheduled for a 29th October release date on PC, PS3 and Xbox 360 with a PS4 and Xbox One release at a later date