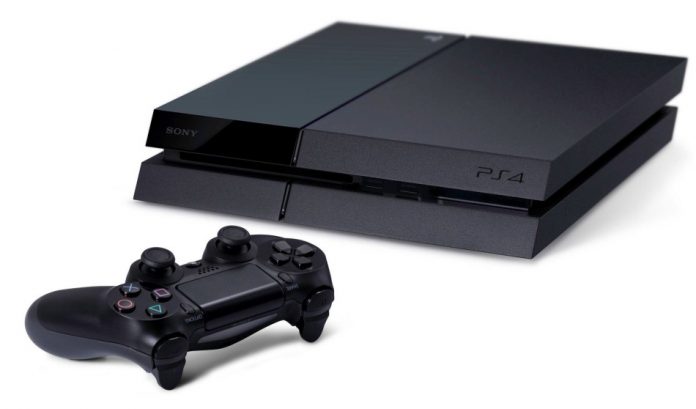 During the end of Sony’s Gamescom press conference, Andrew House announced that the PS4 will launch on November 15 in the U.S and Canada. November 29 will be the release date for Europe as well. The release date is set to compete against Microsoft’s Xbox One November release window. As reported by Andrew House during the conference, the pre-order sales for the PS4 have surpassed one million units worldwide.

The system will also launch in 32 countries, almost tripled to what Microsoft plans to launch their new system. As well as the release date being revealed Sony showcased the power of the Vita and it’s remote play capability. Sony had Ubisoft on stage to demo new game play footage for their upcoming Assassins Creed 4 title. The demo was started with the PS4 version of the game, after 10 minutes of game time the demo was switched to the Vita version. The transition was smooth as the game ran equally as well on the Vita and the PS4.

The first announcement of Vita’s remote play with the PS4 was revealed before E3 2013 but further details on this capability was needed. It seems Sony has listened to fan complaints and confusion as the live demo showed just exactly how this brilliant feature works. If you own a Vita and plan to buy a PS4, you basically get two versions of a game for free.

The PS4 is planned to launch with a little over 20 unique titles available day one. A good portion of these games are indie based however. Original story can be found on IGN.