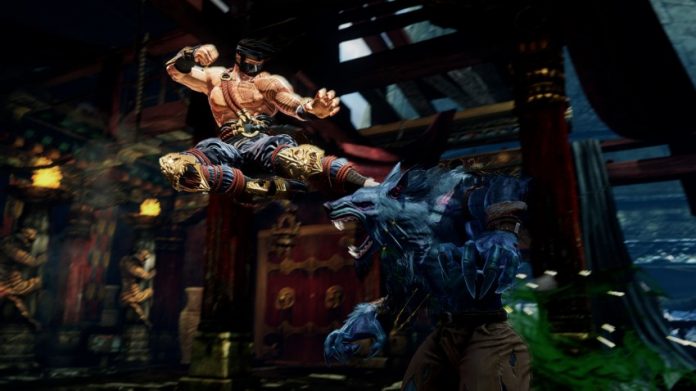 Very early in the morning, 4 am to be exact, Mircosoft detailed their future plans for the Xbox One. One of the most interesting stories to come out of their conference is the multiple bundles Killer Instinct will come available with. The first SKU is a $20 version of Killer Instinct, which will launch with online mulitplayer, 6 out of 8 characters, and practice mode. Story mode is apparently not included with this version. 2 of the characters will be available sometime after launch, they will automatically unlock for the player upon availability

The second SKU is a $40 version which will include everything the $20 version has to offer. The additional content will come in the way of skin DLC. The skins are for each of the 8 fighters. The other additional content is the original Killer Instinct, which will come bundled with the $40 version. According to creative director Ken Lobb, via IGN, the orignal Killer Instinct is an emulated version, with no online mode. “We’re trying” says Ken Lobb.

Ken Lobb and his team have a plan to also release a season two version of Killer Instinct. They plan to release a slightly different version and you can play season two with season one’s content. Prices for individual characters were also detailed, as each purchase will net you a $5 cost. You will also get a discount if you buy all characters in a bundle, allowing for players to spend less than $20 which is the maximum Ken Lobb and his team plan to charge people.

Killer Instinct is set to launch later this year.