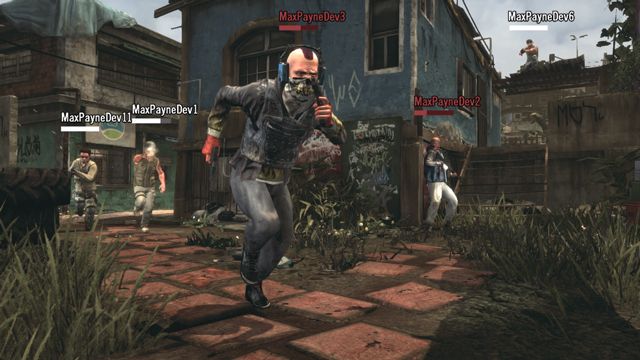 A new DLC is being prepared for Max Payne 3, ready to improve the multiplayer of the game. We’re talking about the Hostage Negotiation Map Pack DLC which brings 4 new multiplayer maps, along with a range of new Items and weapons plus the Filhos De Ogum avatar faction. We have even more details below, so check them out if you are interested in finding more about this DLC pack!

The Club Moderno and Estádio Do Galatians maps are being designed to deliver intense nightclub and stadium shootouts reminiscent of Max’s earlier dust-ups with some of São Paulo’s most dangerous elements like the Comando Sombra and the Crachá Preto.

Meanwhile, the O Palácio Strip Club and Favela Heights maps introduce to multiplayer all new, highly detailed favela territories from Max’s descent into the gang-infested neighborhoods of the city.

The Hostage Negotiation Pack will also include two new weapons: the M24 Sniper Rifle and the IA2 Assault Rifle, the new Explosive Burst for explosive booby traps, the Bomb Suit item to protect against explosive damage and the Intimidation Mask item to cause slower reload times for your enemies.

The Max Payne 3 Hostage Negotiation Map Pack will be available this fall (no exact release date was announced) for $10.