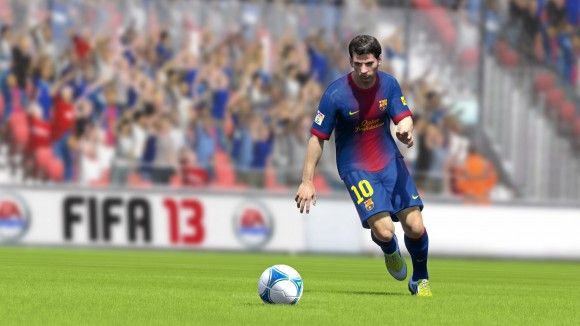 Electronic Arts’ FIFA 13 is that big! We just got word that the game sold 4.5 million units worldwide since launch, making it the biggest launch of a computer and video game of 2012, which is huge for a title that gets released every year.

FIFA 13 sold in the UK alone 1.2 million copies in the first 48 hours only and the game kept selling. However, in the US, where soccer is not that popular, the game only sold 353,000 copies. However, the sales on all platforms of the game that racked up 4.5 million units guaranteed an unlikely record to FIFA 13, and a record many publishers will want to beat by Christmas with their top releases.

Will they manage to bet the veteran and score against FIFA 13? We’ll find out at the end of the year, but until then we can only be surprised and FIFA’s success!