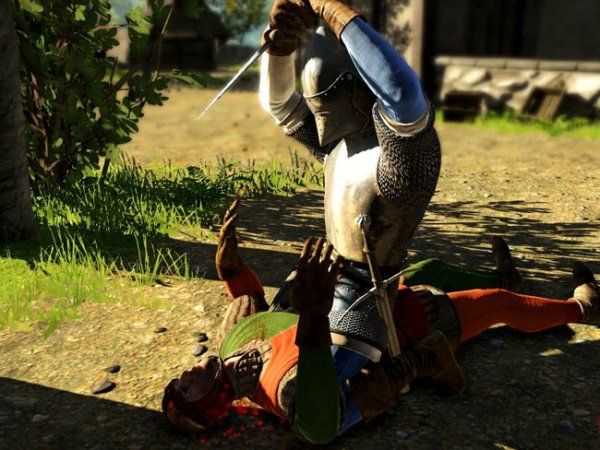 War of the Roses has just been launched and proves to be an incredible product, a great surprise coming from Paradox who managed to create an amazing action game that everybody who tries it loves it. Except for those who are plagued by crashes and other errors of War of the Roses who can only be frustrated. I am here to help you out with some tips and tricks on what to do in order to fix the War of the Roses crashes, freezes and errors, so check out the tips below and hopefully get your game fixed!

Can’t launch War of the Roses?
Unfortunately, this is a pretty widespread issue early on after the game’s launch and many people are experiencing it. It’s a bug that the developers are aware of and they promised to release a fix very soon. So all you can do is wait and get the fix shortly.

How to fix War of the Roses crashes and freezes and other launch issues:

1. Make sure to verify the integrity of the file cache on Steam

2. If you were part of the alpha or beta stages, search for the APPDATA folder and delete all Postman/Fatshark files. Then use Steam for a file integrity check.

3. If your game gets stuck during the loading screen, simply restart the game and it should work better.

4. Currently, Paradox themselves are trying to figure out what is causing the crashes, so you can help them find the fix by posting your dxdiag results on their official forums.

5. Another suggested crash fix for War of the Roses, for nVidia card owners is suggested by the development team: “It seems a lot of people suffering from this is running Nvidia graphic cards with a new driver. Try downloading driver: 295.73 – WHQL at http://www.geforce.co.uk/drivers/beta-legacy to see if it helps”

6. If you get low FPS rates, try disabling SSO in the game video settings

7. Can’t Connect to the Backend on Startup? Simply restart the game and your problem will be fixed.

And this is it! Hopefully the suggested tricks will help you fix the War of the Roses crashes, freezes and other game problems. If not, don’t hesitate to post a comment below and maybe somebody will be able to help you!