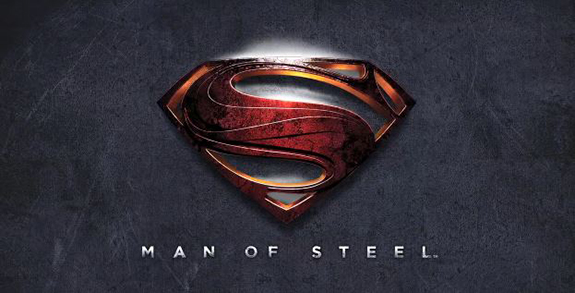 Warner Bros. Interactive announced today the release date for the Man of Steel game on mobile devices, which will take place on 14th June . This upcoming title for iPhone, iPad, iPod touch and tablets is being developed by Phosphor Games Studio and it will contain exclusive images from the Man of Steel movie. This action 3D-fighting game will allow players to fight against General Zod and his invading Kryptonian minions in order to save Earth from evil dominance.

Man of Steel features two distinct gaming modes, the story mode and the survival mode. In the first, players will be “directly transported  to Smallville, the Kent Farm and other familiar settings to battle General Zod and save Earth from its destruction.” In the survival mode, the main challenge is to survive as long as possible. This mode presents a social panel, where players can share their scores with friends and realize who’s the true Man of Steel. In this battle mode, players will be able to earn experience through victory in battle, which will unlock new armors and skills.

The Man of Steel game allows Superman fans to extend the movie experience and game on-the-go with their favorite characters from the ‘Man of Steel’ film. Phosphor Games delivered an addictive brawler that lets players feel the power of being a Super Hero.