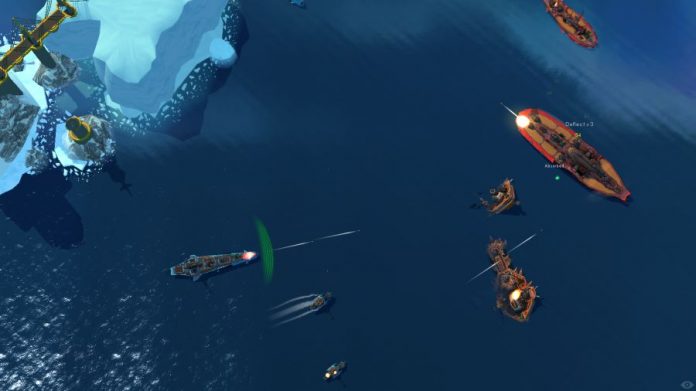 Paradox Interactive is gearing up for the launch of their promising naval warfare action/strategy game Leviathan: Warships and wants to give you a chance to be amongst the first owners of the game, with a little bonus sneaked in because you simply deserve it!

In other words, if you decide to pre-order Leviathan: Warships for just $9.99, you will get the game as soon as it launches on April 30, as well as the Marauders DLC pack which gives you extra ships and flags.

In addition to this offer, Paradox has released a new gameplay trailer for Leviathan: Warships, one amazingly atmospheric one with smooth jazz and ships going the Titanic way. You can check it out below to find out more about the game:

If you want to pre-order Leviathan: Warships, head over to the game’s official website to find out how to do it.