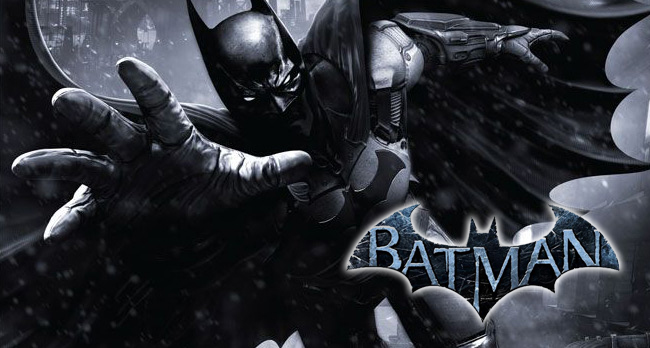 Arkham Origins is a prequel to the popular Asylum and City titles, exploring a younger and more inexperienced Batman. The writers have drawn inspiration from previous origins stories written about the Dark Knight, such as the comic book series Legends of the Dark Knight and Year One. A key concept highlighted by the directors was that in Origins, Batman will be encountering characters and objects for the first time, and so players will be able to see the formative moments that create the Batman seen in Asylum and City. 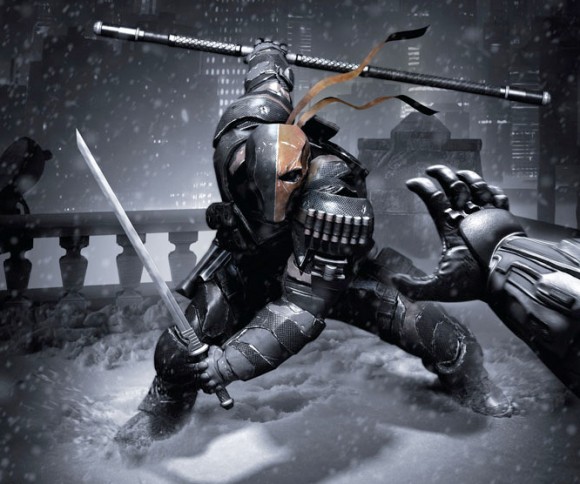 Arkham Origins takes place on Christmas Eve in Gotham City, as eight of the world’s deadliest assassins band together in order to take down Batman. Up until this point in his career, the Dark Knight has primarily been focusing on petty crime, taking down mob bosses and their lackeys with relative ease. According to the directors, Origins will be the first time this Batman has gone up against villains who are both stronger and faster than him, something that will force the Bat to evolve both physically and emotionally.

The concept of evolution will be key to Arkham Origins. Unlike in his later years, Batman will make mistakes, occasionally going to far in the manner he gathers information from suspects.

Evolution will also occur with other characters, with the directors commenting that there will be great revelations as the writers fill in the gaps of individual characters. In Arkham Origins, Alfred will also be more of an antagonistic figure, looking down on Bruce Wayne for his vigilante adventures.