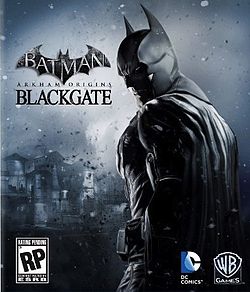 Batman Arkham Origins: Blackgate, the handheld release which accompanied the console version of Arkham Origins, is set to be released on home consoles.

The game, which was released on the 3DS and PlayStation Vita, was spotted on the Xbox Games Store in the form of a ‘Deluxe Edition’, meaning a scheduled Xbox Live Arcade release, and it is likely a release on PSN will be on the cards. The console version also seems to include brand new content for the game. 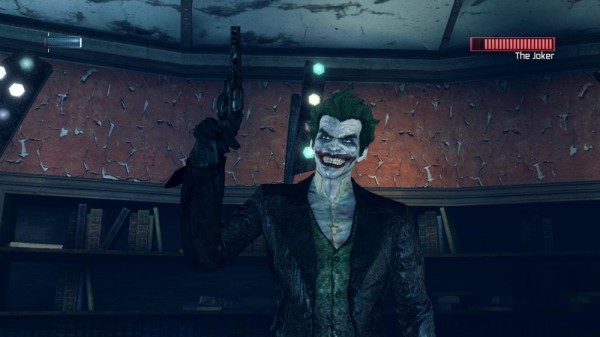 The handheld version of Blackgate was developed by Armature Studios and was a continuation of the storyline presented by the Xbox 360, PS3 and PC version of Arkham Origins. The game received a mixed response on its release, averaging a 61 and 68 on Metacritic for the Vita and 3DS games, respectively, so it will be interesting to see whether the transition to consoles can help its reputation.

The Xbox Games store listing points to a release date of March 25th; however I would take it with a pinch of salt for the moment until the official announcement.

Did anybody play this on handheld, and if so would you recommend picking it up on console for those yet to try it out?