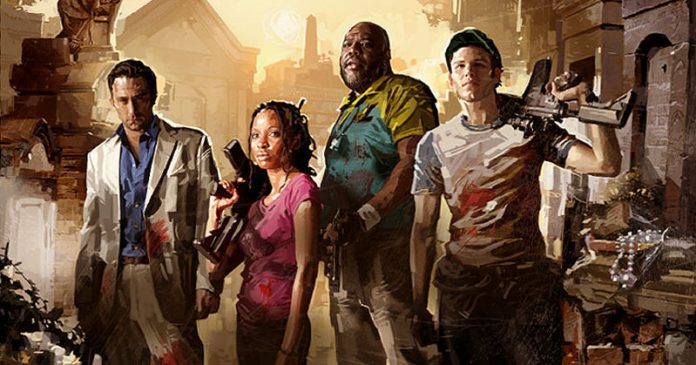 The Valve team today announced that users of the Linux operating system will now be able to test a native version of Left 4 Dead 2.

Anyone who currently owns the title on Steam has had a “Left 4 Dead 2 Beta” title added to their library. Because it’s a full build of the game, any player wishing to try the game out on Linux will essentially have to download the title again. As well as the game itself, players will also recieve access to beta versions of the dedicated server and authoring tools.

On top of supporting the Linux system, the beta is also a testing ground for features that Valve is thinking about implementing into the main client, in a similar vein to the TF2 Beta. The feature testing aspect of the beta is accessible to Windows and Mac users as well as Linux fans. Feedback on the beta is intended to be funneled through a beta forum.

Valve has admitted that not everyone will have the bandwidth to download the entire game again, and so to cater for those who still wish to be involved in the game’s continued development they’ve implemented four new fan made maps to the Pinion servers. These maps are intended to be playtested by the community,with feedback on the design again going through the forum.