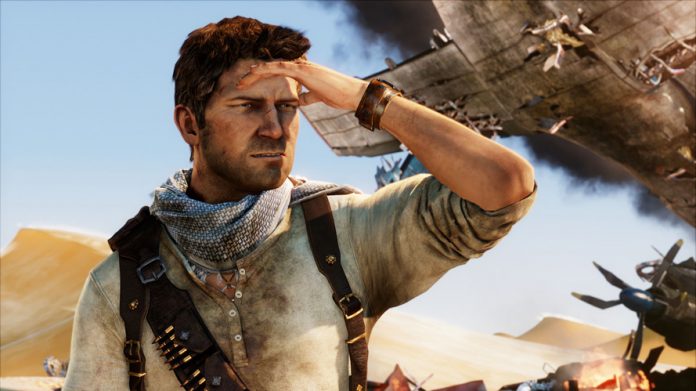 Games come and go, and they’re usually remembered for the good (and not so good) qualities they offer. As such, sometimes games are remembered for being too good, with gamers forgetting all the negative aspects of them. This is a list of the 5 most overrated titles from this gen, and why gamers might be forgetting the flaws in the first place. In the end, these are good games, but maybe not as good as they’re made out to be. 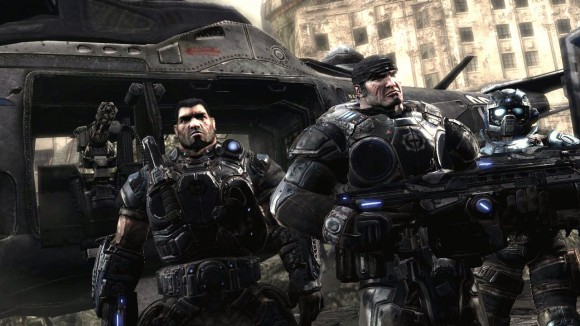 Yeah, it’s a lot of fun to chainsaw baddies up. But the control scheme in Gears is a clunky mess that sees the same button used to run as take cover. What’s this mean? Well, you run anywhere near a wall, and you snap to the cover. Mixed with the horrible camera angle used for running, and this is a frustrating experience. The bland level design and brown palette (Semi-rectified in Gears 3) make things feel like a bland adventure. Gears Of War’s fun in bursts, but I don’t see myself wanting to play through the trilogy again for these very reasons. 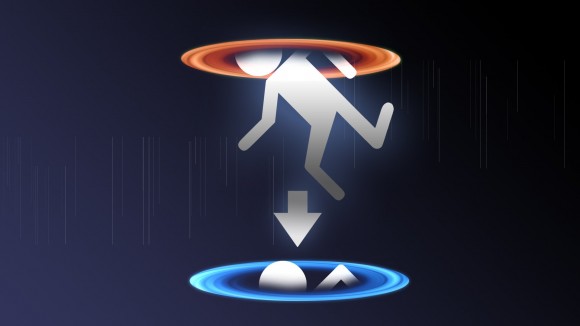 Portal was quite a revolutionary experience when it launched. Intricate puzzles layered with smart level design gave you quite an amount of fun to be had. However, the game wasn’t consistent at all. Some puzzles were mind-crushingly difficult, while others were a breeze to complete. Portal 2 managed to fix this, but with the added fact that the original lacked any sort of multiplayer also meant that the replayability was shot once you beat it. It was only 5 hours, as well. A flawed gem, but a gem nonetheless. 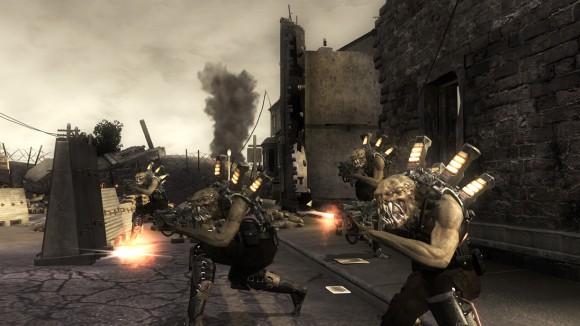 PS3 fanboys love to lob Resistance out there as a “Halo-killer” (when it’s anything but), but I have to admit, I’ve had fun with Resistance. Still, it’s far from deserving of the praise it gets. The gameplay is a combination of Call Of Duty and Halo, which works okay, there’s some interesting guns and whatnot, but it’s nothing new. That’s how the game feels. I feel like this has been done before. The story’s your typical sci fi game b-rate “kill the aliens!” scenario, with a small twist that World War II never happened (which is irrelevant in the end), so we’re supposed to be even more pulled into it. Despite the fact that it presents decent gameplay, it gets dragged down by repetitive level design, a bland multiplayer, and a mediocre story. 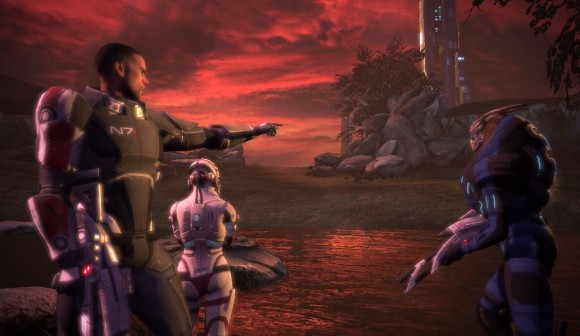 Mass Effect was a revolutionary experience, so much so that Bioware themselves have tried to replicate the formula into other titles of their own (Dragon Age 2). And, indeed, while the conversation system rocks, it’s got its own problems, as does the entire game (and trilogy). For one, the conversation system hardly matters. Everything leads to the same end (except when you only get one paragon and one renegade choice), and even then, nothing really changes. Your biggest decision ends up playing the same through the trilogy, just with either a male or female character still alive. The first game’s combat was lackluster, and the sheer amount of driving required for sidequests was nauseating. Mass Effect is more than overrated at this point. 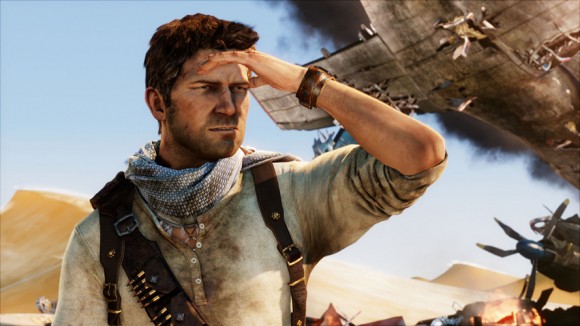 Ah, Uncharted. PS3 fans love it. I do to, to a point. But it’s got its flaws. In the first title, you’re forced to use Sixaxis controls to lob grenades, and the story loses all credibility when they introduce the living dead into the mix. It continues throughout the trilogy as the plot becomes more and more ridiculous as the games go on (magic blue liquid that makes you invincible?). The nonsensical plot in all 3 games is only the beginning, however. One-note puzzles are thrown in to mix things up (which ends up being overkill in the third title), the platforming only works half of the time, and the AI (boss fights in particular) is so horrendous that to play the game on hard is an insult to games with a legitimate hard difficulty. Not to mention that the protagonist, Nate, is an unlikable, two-bit criminal looking to make a quick buck. Not only are we forced to listen to his crackpot one-liners the whole game, but most of the people he hangs around are far worse. (Chloe, good god, just die!)

So, there you have it. In my not-so-humble opinion, the five most overrated titles this generation. Do you agree? Disagree? Let me know below, thanks for reading!