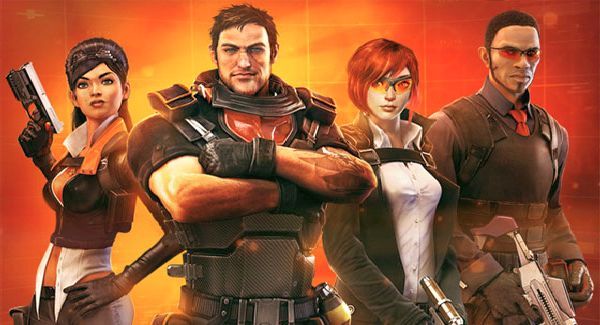 A demo for Fuse, the upcoming co-op shooter from EA and Insomniac, will launch on 7th May. The demo will launch next week on both PSN and Xbox Live, however as the announced date is a Tuesday we can assume it will only appear on the North American PSN on 7th May, and will most likely hit European PSN and Xbox Live on 8th May.

The demo itself will feature both 4 player online co-op as well as 2 player split screen. The demo will contain a single mission from the game where the team is tasked with locating a Fuse source in a snowy weapon depot. Perhaps the most interesting part of the demo will be the chance to try out the LEAP system, which allows players to switch between the 4 characters at any time during combat.

CEO of Insomniac Games, Ted Price, had this to say about the launch of the demo. “When it comes to Fuse, the biggest thing we’ve noticed when sharing it with others for the first time is that playing is believing,” By launching the demo Insomniac hopes that it will give players the chance to fall in love with the studios first multi-platform game and start to perfect their gameplay technique ready for when the game launches later this month.