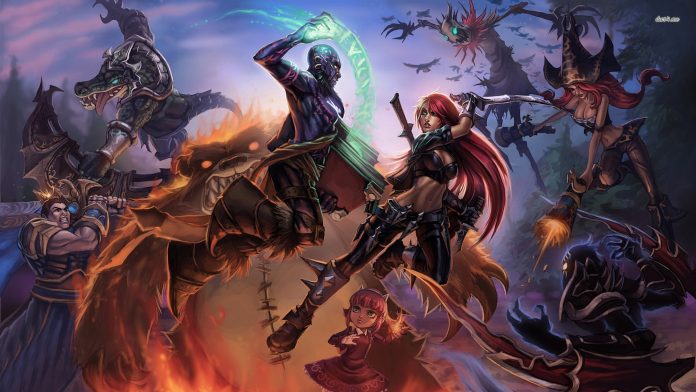 Riot Games officially launched a new game mode today, it’s called One for All and it allows players to challenge each other with the same champion. However, this mode will only remain in the official servers for a shot time, from today until December 2nd. League of Legends has an additional fun mode, where summoners can enjoy fighting each other with just one champion – the chaos has arrived and so has the fun.

Riot’s Brackhar stated that players’ dreams have become reality and they can now enjoy a different, yet unique experience by integrating a team of five players summoning the same hero:

If you’ve ever dreamed of nuking an enemy team with five Final Sparks, chaining together a series of Unstoppable Forces or living forever with back-to-back Chronoshifts, now’s your chance.

One for All has been available in the beta testing servers for awhile and finally, its first official appearance is taking place today, Nonetheless, it’s not known about what will happen to this mode after December 2nd.