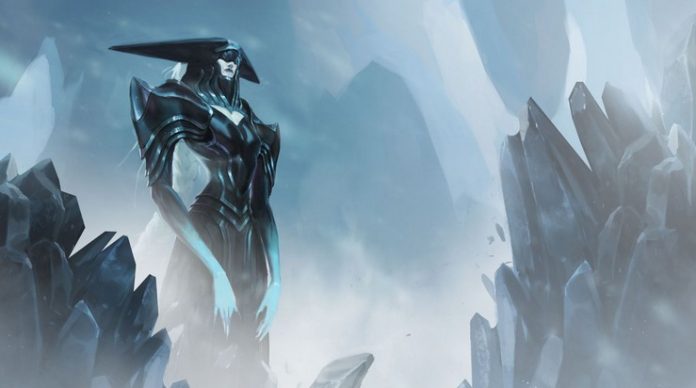 Close your eyes and let the cold take you. – Lissandra, the Ice Witch

Riot Games have officially announced a new AP champion, Lissandra the Ice Witch, but she seems to be very flexible and suitable to serve in every lane. This vigorous mage controls the element of ice and she is a villain from the north “who plots to unleash an ice age on the world,” states the company. To defeat her challengers, Lissandra summons the ice supremacy to aid her in battle, freezing and impaling enemies around her current position. Her ability combination turns her into a ruthless machine, strong enough to face any opponent and sufficiently adaptable to go anywhere in the field. Her skills include lots of damage, slow, immobilize, blink and an AoE ultimate that can make the witch invincible for a few seconds. Now, the game suggests that the Ice Witch is ideal for middle and top lane; however I think she will be an astonishing supporter and a possible jungler as well. Let’s analyze why is Lissandra the next upcoming queen of versatility in League of Legends. 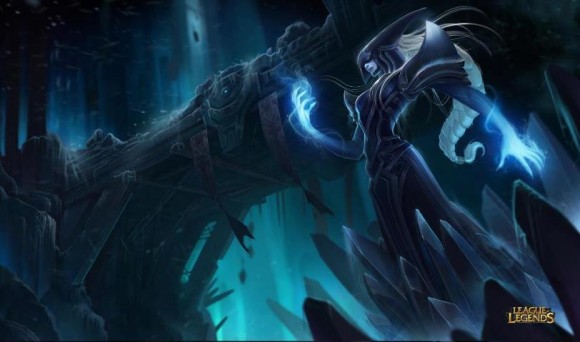 Lissandra will be the next Elise – a ranged AP ready to dominate the top realm. Except now, she will have a blink (Glacial Path) and lots of chilling power, mostly from Ice Shard. Harassing her top opponent with free skills won’t be much of a problem, as her passive activates as fast as she uses more abilities. And in the end, she can easily move and surprise the enemy middler with an offensive gank. Riot has explained why Lissandra will become a good top laner:

Lissandra’s passive allows her to be much less dependent on blue buff compared to many of her AP counterparts, making her an excellent, self-sufficient choice for top lane. Despite her low base durability, the long range blink on Glacial Path helps Lissandra stay safe by pulling off daring escapes.

The middle lane seems the most suitable line for Lissandra, she has all what is needed to play against melee and ranged opponents. She has a great mobility too, thus ganking power, which allows her to roam when the time is appropriate. As Riot Games stated:

Lissandra’s mobility and crowd control skills make her an ideal choice for aggressive, roaming mid play. By shoving the lane with her AoE abilities, the Ice Witch can create the space she needs to make a move on top or bottom lane.

Lissandra has no real supportive skills, as in shielding and healing allies but she has many disables just as Lux and Zyra. She can create combos too, by using her blink (Glacial Path) to slow (Ice Shard) and impale (Ring of Frost) enemies. This way, the AD carry can easily hit the target without risking getting lethal damage. Her ultimate, Frozen Tomb, is ideal for team fights too; slowing opponents in a large radius circle is certainly an honorable engage skill – enemies can’t really run from the freeze effect and if they try, your team still has the advantage. Lissandra’s passive, Iceborn, allows an active poking on bottom enemies, as she can cast a free skill every now and then (similar to Anie’s passive).

Jungling shouldn’t be too easy for the Ice Witch, however it’s not impossible. She seems to have a great damage potential and ganks will be very efficient with her disabling abilities. Using Glacial Path, she can surprise any enemy, and then immobilizing him with Ring of Frost will surely generate a free kill, if it’s not enough she can use slow too with Ice Shard. I don’t need to specify that Frozen Tomb will always be useful and vital in team fights and having it is always a bonus when it comes to engage on the enemy team.