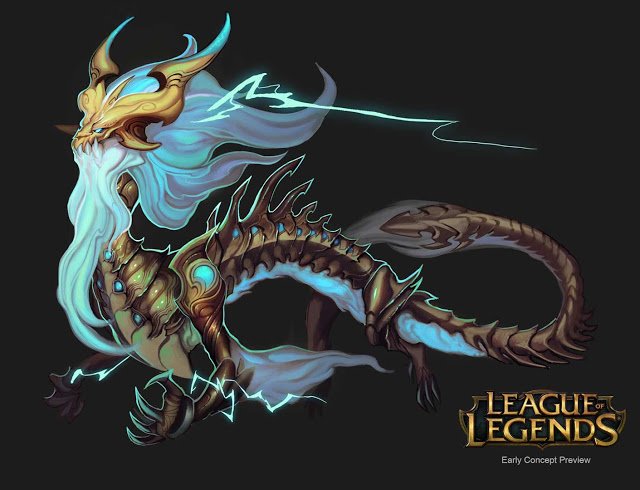 I’ve said it before and I’ll say it again. There are a great number of reasons to love Riot Game’s League of Legends (And at the same time despise. Looking at you Blitzcrank). But if I had to choose one aspect, it wouldn’t be the addictive model of the game, nor it’s easy to learn– hard to master gameplay, but instead – It’s incredibly innovative and diverse selection of characters.

Riot has a lot of things going for them, League is in a..well, league of itself when it comes to online games. Just a quick culling of YouTube brings you thousands of players, eager to talk, dress up as, eat and breathe league. And if you look closely you’ll notice that it’s not your typical Asian guy (Why, Hello there) or neck bearded World Of Warcraft player– but rather a large and diverse selection of peoples. From young to old, female to male, they are all here to play League of Legends. This is attributed to their talented ability to have “something for everyone” and I come bearing good news for those of you who are total Dragon Nerds.

Enter, Ao Shin. Though there is not much information as of yet, Ao Shin has been confirmed to be in the works as one of our champions in the near future. Unfortunately, there is not much as of yet to say about him– but it is clear by the concept photos that he is a elemental dragon, most likely Storm related.

Personally I am incredibly excited for his arrival. Though I have a soft spot for mythical creatures of the orient, and if there is one thing this champion is, It’s mythical. And Orient.

For the latest news on Riot Game’s and our future Dragon – make sure to check back here, on Unigamesity.